Atmospheric rivers that have deluged California in recent weeks, dumping 8.61 inches on the San Francisco area since December 26, have eased the state’s extreme drought in some areas but have not ended it.

The heavy rains have refilled reservoirs and boosted snowpack, dumping enough water to supply 23 million people for a year, the Guardian reported.

Despite wave after wave of storms, however, the 3-year-old drought remains and it was unclear whether the moisture pattern would continue or a spring dry spell will dry things up, The Washington Post reported (January 14).

“Let’s say this wet year continues all the way to March and we have a 200 percent average snowpack,” Daniel McEvoy at the Desert Research Institute in Nevada told the Post, adding, “That might feel like the drought is almost over — but that’s not always the case simply because we’re having warmer summers that are drying things out much faster,” meaning much of the water is lost to evaporation.

Most of the storms have been focused on central California, doing little to ease the water shortage in the northern part of the state. Both the Lake Shasta and Lake Oroville reservoirs still are well below capacity and below their averages for this time of the year.

Meanwhile, in other agriculture news:

Carbon capture: Major agriculture companies, including Bayer AG, Nutrien Ltd and Corteva Inc. are investing heavily in a farming-driven carbon market, but farmers are skeptical and have been slow to hop on board, The Wall Street Journal reported. A 2022 McKinsey survey of 1,300 farmers found fewer than 5% participated in a carbon market.

“At the current economics, it will be a real challenge to grow,” Chris Edgington, chairman and a former president of the National Corn Growers Association, told the Journal. In recent years, the environmental spotlight has been turned on agriculture, with calls for farmers to change their methods to make agriculture more sustainable and environmentally friendly.

Foreign ownership: A proposal introduced in the Wyoming Legislature would ban foreign interests from acquiring agricultural land in the state. “I don’t want to see Wyoming farmland sold off to Chinese and Russian companies,” Republican Rep. Dalton Banks, who sponsored the measure, told Cowboy State Daily.

Banks said Chinese companies have been subdividing some agricultural land for development. In South Dakota, Gov. Kristi Noem has proposed similar legislation, creating a board to investigate proposed land purchases by foreign investors. 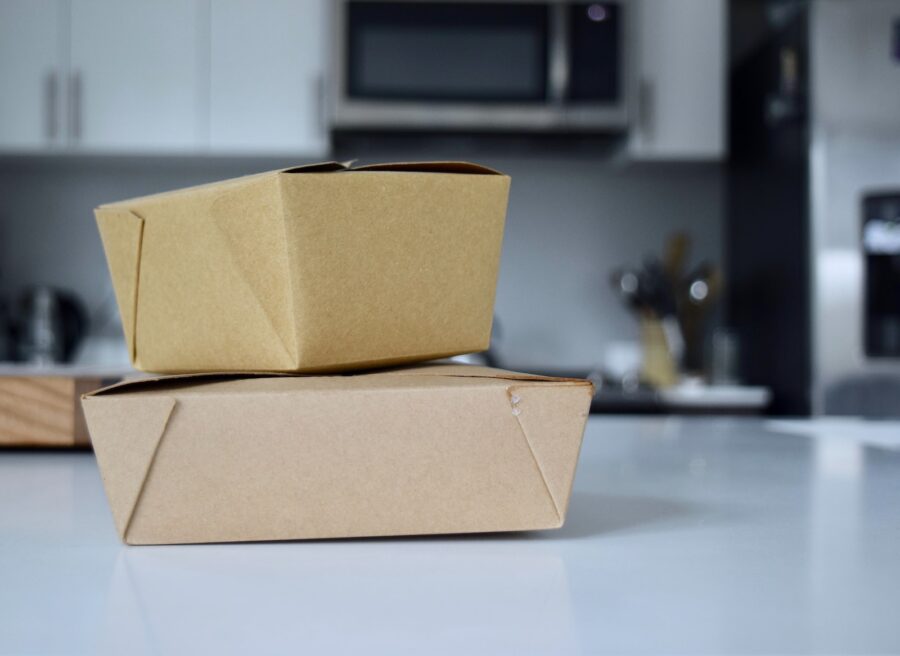