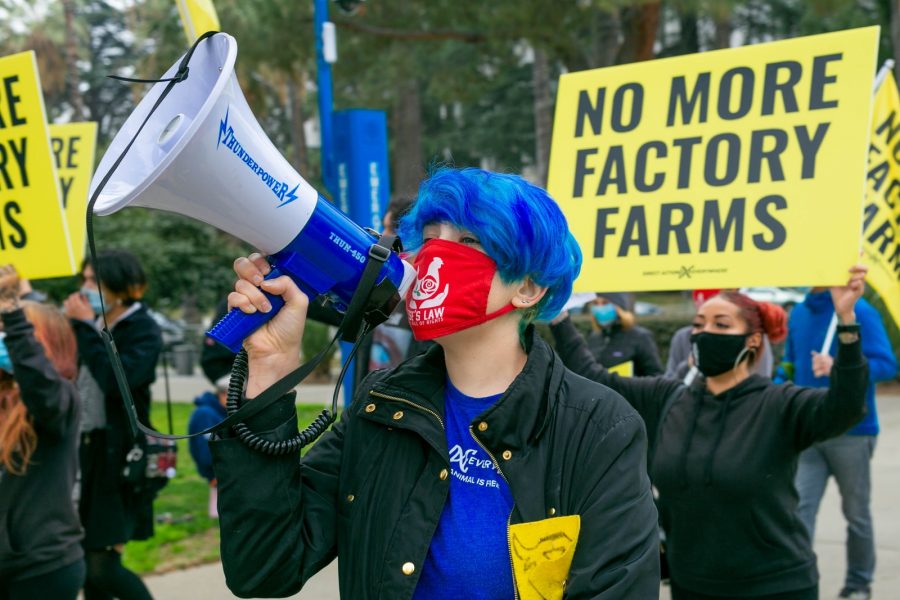 With that, some are going on the offensive through legislative efforts. And the battle, it seems, will likely continue for some time.

Sweden, Denmark and Germany have all considered taxes on meat. Germany currently has a 7% value-added tax on meat and advocates are recommending that it be increased to more than 19%.

A proposed U.K. tax on meat has garnered much publicity. The U.K.’s Climate Change Committee says people should reduce meat and dairy consumption by 20% by 2030. A tax would help accomplish that, but studies have shown that a meat tax would inadvertently hurt lower income individuals and families, who often rely on inexpensive cuts of meat to provide protein in their diet.

At present, however, a tax on meat in the U.K. seems highly unlikely.

The People for the Ethical Treatment of Animals (PETA) has proposed a U.S. meat tax. The organization believes that, by discouraging meat consumption, a tax could help slow climate change and related natural disasters. Additionally, PETA envisions revenue from the tax being used to clean up areas polluted by animal agriculture, assist farms in transitioning away from animal-based agriculture, and increase access to plant-derived foods.

With the lobbying strength of organizations like the National Cattleman’s Beef Association and National Pork Producers Council, it’s unlikely that a U.S. meat tax will happen any time soon.

California, of course, is one state with a population largely concerned about climate change and animal welfare. In 2018, Proposition 12, the Farm Animal Confinement Proposition, was passed overwhelmingly (by 63%) as part of a ballot referendum. It requires more breeding space for pigs, egg-laying chickens and veal calves.

On June 28, 2021, the U.S. Supreme Court rejected a challenge by the North American Meat Institute to Proposition 12.

“The Supreme Court’s outright rejection of the meat industry’s challenge to Proposition 12 is significant, and consistent with prior court rulings affirming that states have the right to pass laws protecting animals, public health and safety,” said Rebecca Cary, senior staff attorney at the Humane Society of the United States.

The California Department of Food and Agriculture (CDFA) released its proposed regulations to implement Proposition 12 in June. Pigs should have 24 square feet of space, according to CFDA. Producers and distributors must comply with the regulation.

California produces less than 18% of its pork, so meat companies throughout the U.S. would need to comply to sell their products in California. And that will be a complex endeavor based on the meat production system. Consider, for instance, that after butchering, bacon from a pig could be headed to California while the pork loin goes to Georgia.

As with California state laws like Proposition 65, which requires labeling of products known to cause adverse health effects from lead, arsenic, even acrylamides, Proposition 12 could transform the pork industry across the nation as companies alter their meat production to sell in the Golden State.

Additionally, the city of Berkeley has taken the lead in reducing meat consumption within its community through a resolution that calls for spending on animal-based products to be cut in half by 2024. This will affect the city’s purchases for public events, senior centers, jails and other city-run facilities. The animal welfare group Direct Action Everywhere was involved in the process and is looking to encourage similar activity in Chicago, New York and other major cities. 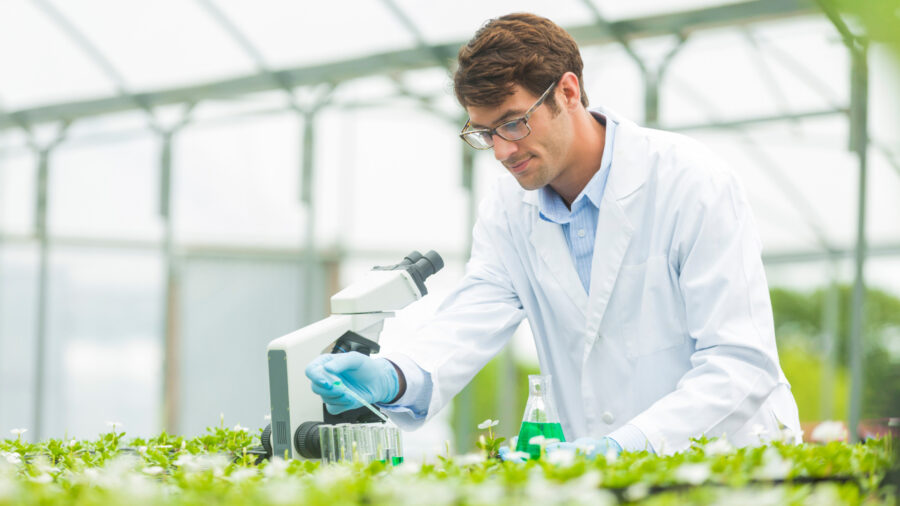