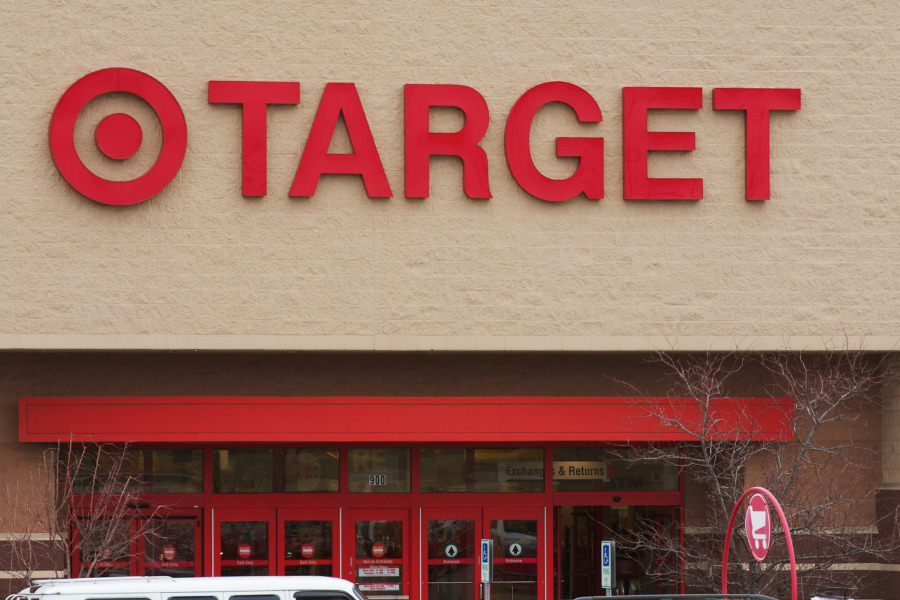 And, while Walmart posted sector-leading earnings that surged past Wall Street estimates (revenue of $138.31 billion vs. $131.97 billion expected), Target, (revenue of $24.20 billion vs. analyst projections of $21.81 billion and sales up 23%) is leading the pack in terms of growth rates.

According to a recent analysis by Forbes, while Walmart’s U.S. operations still generate almost five times more revenues than Target, the latter’s revenue growth was higher in 2020 (20% vs. 9% for Walmart). Throughout the pandemic, Target outdid Walmart in comparable sales and revenue growth. (Forbes compared Walmart U.S and Sam’s Club revenues together as a whole for comparison with Target’s revenues since Target operates only in the U.S. market).

HOW IS TARGET DOING IT?

Target, according to CNBC, had unique advantages before the pandemic that kept its business rolling over the past year. It fulfills nearly all its online orders at stores, which improved the company’s profits. It launched and grew numerous private label brands, which set it apart from rivals.

And, Target was ahead of other retailers in raising employee wages, which has fended off a labor crunch and kept stores tidy.

Target said it expects wider 2021 margins than it had projected earlier this year, boosted by a shift in demand toward more profitable items like apparel and home décor, according to Bloomberg (May 19).

The retailer said its full-year operating profit margin will be “well above” last year’s 7% level, and possibly reach 8% or more. It also expects comparable-store sales to remain positive in the last two quarters of the year — even though it’ll be facing very difficult comparisons with last year’s pandemic-fueled boom.