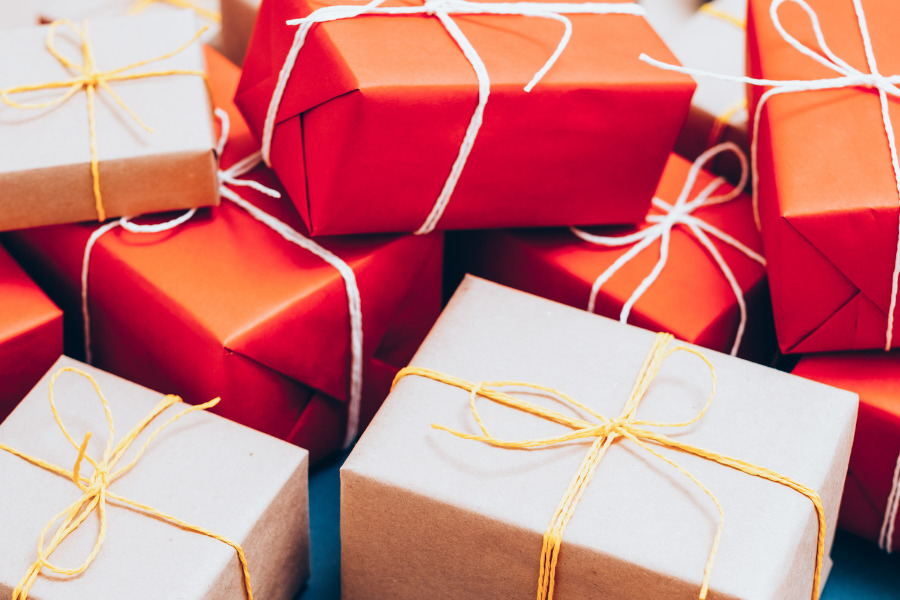 Almost 40% of Americans plan to spend less on gifts this holiday season, according to a CNBC economic survey.

The average U.S. citizen plans to spend $886, down 10% from a year ago, as the country grapples with the COVID-19 surge and widespread unemployment. Twenty-nine percent said they plan to spend less due to lost wages or income, 19% cited the coronavirus pandemic, and 17% referenced poor economic conditions. Only 11% plan more purchases.

Further, a third of respondents believe the economy will get worse in the next year.

All income groups surveyed plan to spend less this year, with wealthy Americans likely to contract spending the most in terms of actual dollars spent. “It does seem like those Americans earning over $100,000 are holding back a little bit more than they did in 2019,″ said Jay Campbell, partner at Hart Research, which serves as the Democratic pollster.

Meanwhile, economic tensions are also rising abroad as a no-deal Brexit looms. A “narrow path” to a Brexit trade deal is visible and the next few days will be critical, according to a negotiator, reported Reuters (Dec. 14).

British business groups are with the government to extend deadlines, reported Bloomberg (Dec. 13). Companies argue they will struggle to adjust in time to new terms.

Stockpiling in response to COVID-19 is already creating delays at ports on both sides of the English Channel. When asked about potential traffic jams after Jan. 1, French Transport Minister Jean-Baptiste Djebbari said, “There are unfortunately already lineups because we think and we know Britons are stockpiling.”

British grocery stores have been stockpiling food amid the possibility of a no-deal scenario, reported CNBC (Dec. 14). Supermarkets have reportedly been told by government ministers to hoard non-perishable goods, while shoppers have been told not to stockpile.

Online grocer Ocado is stockpiling long-life products such as Italian beer, according to a report, while the chairman of Tesco said that his business was “trying to ensure as much as we can that we stockpile long life products either in our warehouses or with our suppliers.”