Americans are willing to go above and beyond for their snacks.

A poll conducted by OnePoll on behalf of Moonstruck Chocolate Co. found 18% of consumers would forgo all of their electronic devices for one month to snag a lifetime supply of snacks, reported New York Post (Dec. 3). A sixth would even completely shave their heads.

Spending an average of $9.22 a week, Americans’ snack purchases total $479.44 a year, meaning the average respondent will spend $28,766.40 on snacks alone during their lifetime.

The survey also examined American’s snacking preferences and their favorite snack combinations. It found that 37% of respondents preferred something sweet, while 34% preferred salty. However, snackers found common ground through potato chips, with 80% of sweet snackers and 84% of salty snackers saying it’s a staple.

Respondents were all for combining chocolate with other goodies. Four in 10 said the top chocolate partner is caramel, with nuts following closely at 39%. Additionally, results showed Americans are willing to try some unique combinations, including cheddar cheese and apple pie, strawberries with balsamic vinegar and even chocolate and pizza.

When it comes to favorite food pairings, topping the list was bacon and eggs at 58%, followed by steak and potatoes, potato chips and dip, pancakes and syrup and wine and cheese.

While soup sales declined 3% for its fiscal first quarter, sales from its snacks business—which includes Goldfish crackers, Kettle potato chips and other brands—increased 2% from the year earlier. The company is looking to bolster its soups with new investments and, like many other food companies, capitalize on this consumer trend around snacking.

As competition for the U.S. snacking dollar intensifies, there is pressure on the salty snacks category in particular to adapt and diversify in order to maintain relevance, according to Innova Market Insights. A report from Innova found that snacking has become an all-day habit in the U.S.

While 46% of consumers eat salty snacks between meals in the afternoon and 37% in the evening, more consumers are also replacing traditional meals with quicker bites. The number of consumers who are eating salty snacks at lunchtime (23%), dinner (17%) and even breakfast (8%) are also on the increase. 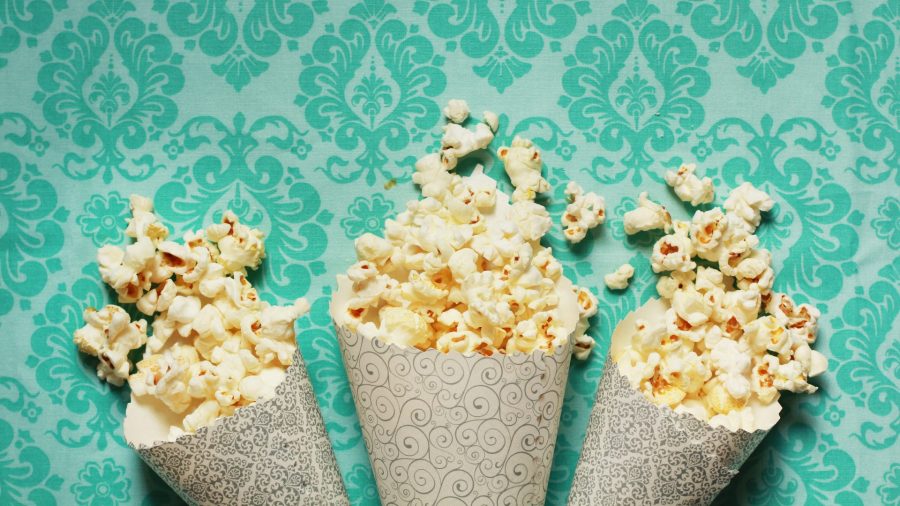 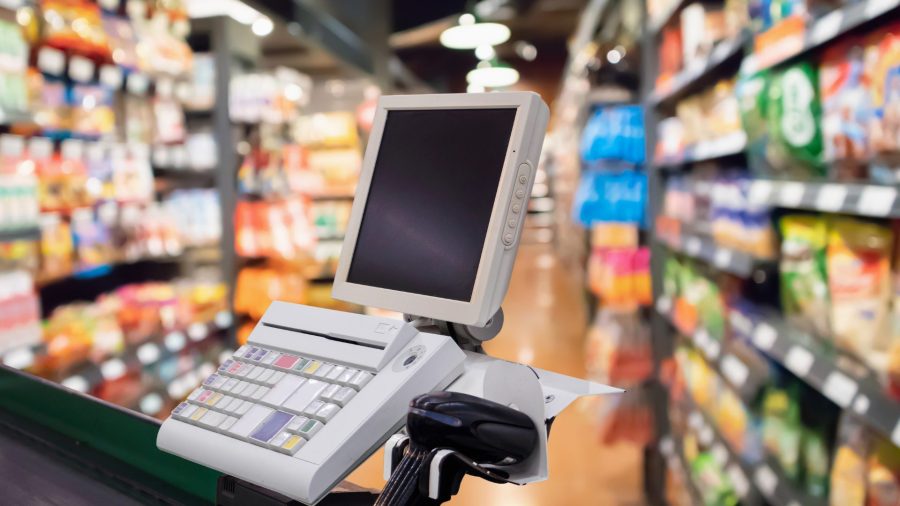