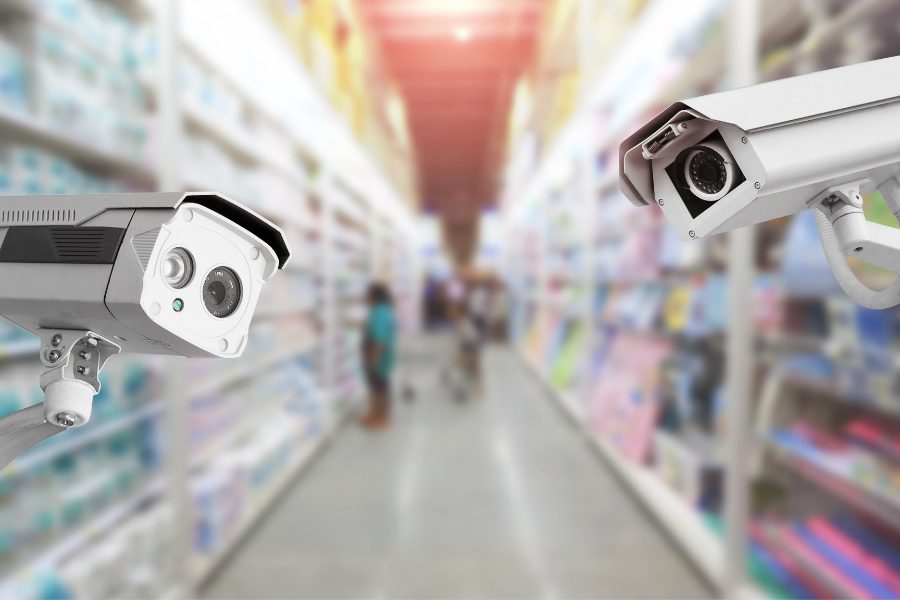 Amazon broke new ground in the retail space with the recent debut of its “Just Walk Out,” cashierless checkout system at a grocery store in Bellevue, Washington.

Amazon’s VP of Physical Retail and Technology, Dilip Kumar, noted that “the feedback has been fantastic” and this technology allows customers to “save time and reduce contacts in stores”. While self-checkout and cashierless systems have been around for the past few years, the technology is now getting utilized on a larger and more public scale.

It’s spurring competition among Amazon’s rivals, too. For example, Tesco is following suit with a similar cashierless setup, following a 1-year trial at its head office store in greater London, reported Forbes (June 23).

Amazon’s “Just Walk Out” technology uses a network of cameras to track individuals’ movements around the store and weight sensors on shelves to detect what items are picked up. Amazon then uses computer vision, AI, and deep learning to accurately match the items a customer has picked up, so no additional scanning is needed.

When shoppers first enter the store, they can choose three different ways of paying that will open the gate: scan a QR code in the Amazon app, scan their palm (via Amazon One), or insert a credit/debit card linked to their Amazon account. When they’re done, shoppers simply walk out and are charged through the method they chose when they first entered the store.

The Future of Retail

In response, traditional grocery giants, such as Walmart and Kroger, have also revealed plans for all automated checkout systems. Last year, Walmart experimented with replacing all traditional lanes with dozens of larger checkout stations lining the edges of a wide-open area with “hosts” who will assist you in any way you want (checking out/bagging for you or guiding your self-checkout). Walmart’s Sam’s Club Now in Dallas is a mobile-first shopping experience with scan and go technology and augmented reality to show how items are used. Kroger has partnered with Microsoft to advance its Scan, Bag, Go self-checkout app, in which customers pay with their phone.

A 2015 Washington Post article noted that “the way businesses manage lines results in easily billions of dollars of gained and lost brand equity and consumer spending,” so the seamless transition between online and in-store shopping — to decrease customer wait time — appears to be the future of retail.