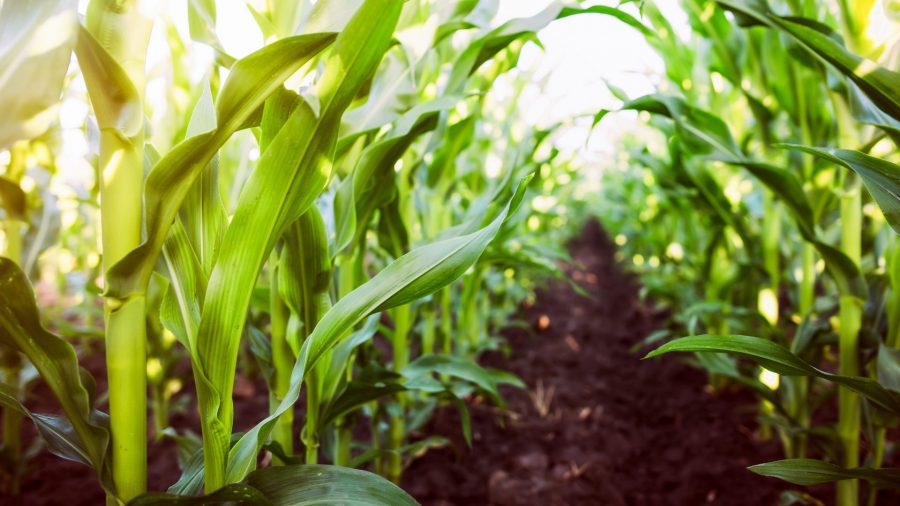 A number of startups are ready to unleash a new crop of electric tractors designed to revolutionize field production and help with other tasks.

Traditional tractors burn 5.3 billion gallons of fuel annually in the U.S. but tractor giants like CNH and Deere & Co. have yet to unveil anything like the Monarch, which is expected to work for 10 hours without needing the battery pack to be swapped out. Another machine is Solectrac, which sells for as much as $75,000 and is also powered by power swappable battery packs.

Ztractor, meanwhile is the size of a golf cart and is described as a cross between a Roomba and a moon rover, and run by tablet

Farmers’ income up: U.S. farmers’ net income is projected to jump 19.5% this year to an eight-year high of $113 billion, according to the USDA. The announcement is a sharp reversal from a February forecast for a decline in profits, and is largely due to a surge in corn and soybean prices this spring, reported Reuters (Sept. 2).

Meanwhile, farmland values are at their highest level in eight years, buoyed by low interest rates and increased optimism, Farm Credit Services of America reported. Agweb recently reported the survey found that, of the 63 farms surveyed in Iowa, Nebraska, South Dakota and Wyoming, 53 increased in value and only two declined. The average increase in value for the first six months of 2021 was 7.5%. Iowa saw the biggest gains.

The American Farm Bureau Federation noted the West and Upper Plains areas hard hit by severe drought saw a significant number of bankruptcies but the largest increase was in the Southwest, up 41% from the previous year, with the majority of the increase in Colorado, Oklahoma and New Mexico.

Computer usage: Some 82% of farms reported internet access and 98% are paying for service, the USDA reported. Half of connected farms have broadband access while 70% have cellular service. Sixty-seven percent of farms have desktop or laptop computers and 77% have smart phones. Twenty-nine percent have tablets or other wireless computers.

Climate change: A Cargill survey indicates consumers think of agriculture as part of the solution to climate change. The Feed4Thought survey was conducted in January and queried 2,510 adults in the U.S., Brazil, France and South Korea. Respondents cited deforestation and transportation as the two biggest climate-change contributors. They also recognized consumers bear some responsibility because of their food choices