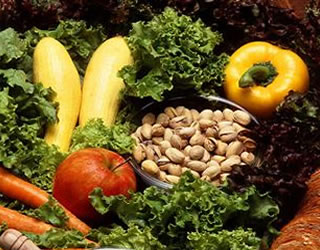 While the recent preliminary settlement has been reached with dock workers and West Coast port operators, monthly shipment reports from California shows the damage that was done to certain segments of the dried fruit and but industries. Raisin shipments in January were down a grand total of 28% compared to the same month last year. While all varieties dropped 9% to 16,600 tons for U.S. and Canadian shipments, export free plummeted 53% to 6,100 tons.

California almond shipments ending on Jan. 31 saw an overall decline of 14% in shipments as while inventory rose 4%. According to the Almond Board of California, domestic shipment were relatively flat from last year (316.6 million-lbs. shipped this year versus 318.0 last year), export shipment dropped 20% to 501.8 million-lbs., down from last year’s 752.0 million-lbs. Inventory at the end of January stood at 1.2 million-lbs., rising from 1.1 last year.

Walnut shipments for inshell for January were off 22% as compared to the same time last year. A total 208.7 million-lbs. were shipped in the first of 2015, down from 268.5 the previous year. Shipments for Central and South America declined 16%, down 10% to Europe, 21% to Middle East/Africa and 33% to Asia/Pacific Rim.