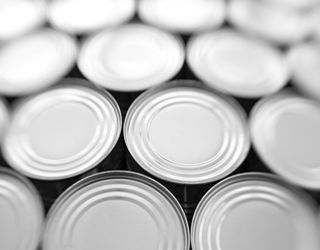 Import and exports of canned beans showed strong increases in the first month of 2015 despite overall volume and dollar values being mixed.

Three categories of exported beans showed double digit increases in volume and in two of the three dollar values. Exports for dried shelled beans rose 40% in volume and 42% in dollar value in a year-to-date comparison ending Jan. 31. About 3.5 million-lbs. were exported compared with 2.5 million-lbs. in 2013. The total cost was about $1.9 million, up from $1.3 million in 2013.

Four years before COVID, a market analysis report by Grand View Research predicted the global food robotics market would attain a value of approximately $3.4 million, with a CAGR of 13.1% by 2025. COVID has rapidly accelerated the growth of the market to meet consumer needs. Food robots, for instance, cooked, delivered, and served food in places that included restaurants, malls, and hospitals—saving staff...