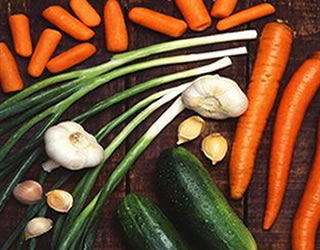 Cut corn and okra were each declined 12% to finish 529.6 million-lbs. and 39.4 million-lbs. respectively for the month of December.

Regular green beans and French green beans each dropped in double digits. Regular dropped 11% to have a final count of 182.1 million-lbs. while French-styled declined 10% to 14.8 million-lbs.

The final movement of potatoes in cold storage increased 5% to 1.0 billion-lbs. The final count in December for French fries was 842.5 million-lbs., up 5% while other potato products rose 2% to 188.0 million-lbs.