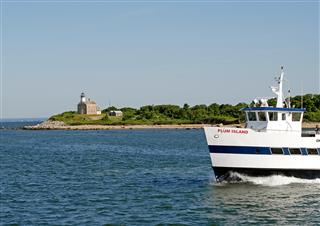 These projections reflect potential harvests for most of the major sockeye salmon fisheries as well as for large hatchery runs, including pink, sockeye, and chum salmon in the Southeast Alaska, Kodiak, and Prince William Sound areas. Fishing effort influences average catch levels, and effort is partly determined by market conditions and the size of salmon runs.