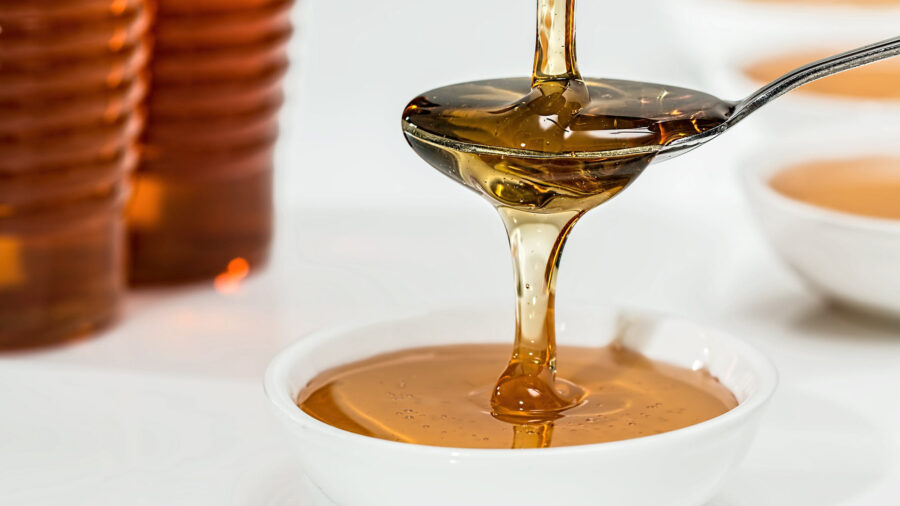 That is the question pitting one of the latest advancements in agritech against traditional, garden-variety honey bee farms.

In December, food tech startup MeliBio secured over $2 million in new funding to scale production of its vegan, bee-free honey. The company has raised almost $10 million to date, including over $5 million earlier in 2022. MeliBio was established in 2022 and uses proprietary technology that combines contemporary precision fermentation and old-fashioned plant science to make honey that is molecularly identical to traditional honey. In 2021, Time magazine named its first product, a plant-based honey additive for foodservice and cosmetics, as one of its best inventions of the year; last May, MeliBio partnered with Eleven Madison Park in New York City to host a buzz-worthy World Bee Day celebration, showcasing its product at a cocktail reception and intimate four-course lunch by Eleven Madison Park chefs.

“World Bee Day is the perfect occasion to reflect on the importance of bees for survival of humans and the entire Earth,” said Darko Mandich, CEO & co-founder of MeliBio. “We at MeliBio think of bees every single day while building the better honey industry that finally gives bees a break and helps restore the bee biodiversity.”

No one doubts that the volume of global honeybees has been drastically severed over the past few decades. Honey bees are crucial to global crop production and account for pollinating almost three-quarters of the top 100 human food crops, or roughly 90% of the world’s nutrition (and are responsible for some big business – honey bees pollinate $15 billion of crops in the U.S. alone every year). And no one quite knows what happened to many honey bee populations around the globe; opinions vary, but a few years after the turn of the millennium, the global honey bee population began to plummet. Scientists and apiarists (that is, beekeepers) called it Colony Collapse Disorder (CCD), a phenomenon where the majority of worker bees disappear, leaving behind the queen, any remaining food, and several nurse bees to care for the immature hive and its matriarch.

Though the initial alarm has subsided, CCD is still rampant – a recent study by the University of Maryland revealed 40% of native U.S. bee colonies were lost between April 2018 and April 2019. According to the Environmental Protection Agency (EPA), the volume of hives surviving the winter months has maintained between 23 – 28% since the onset of the global mystery and prompted many “backyard beekeeper” awareness campaigns, giving rise and vision to pollinator-friendly gardening practices to keep those bees a-buzzing.

“Any opportunity that I get to underscore the importance of pollinators to our ecosystem or food chain is always maximized,” said Claire Marin, CEO of Catskill Provisions, in an interview with The Food Institute, “and I can’t tell people enough about it – I usually focus on actions each of us can take to help the bees’ plight.”

Catskill Provisions is a neat little distillery in Callicoon, New York, that specializes in natural honey-infused libations and fine foods. From honey-forward truffles to her best-selling product, a honey rye whiskey finished in honey barrels, Marin has been passionate about her product (and its progenitors) for decades. And though she doesn’t support lab-grown equivalents to naturally occurring products, she does support the ancillary benefits for natural bee populations that companies like MeliBio enact; namely, reducing the burden – however small – of the North American honey bee.

“We recently ran a poll with some of our customers about this and overwhelmingly they voted against ‘lab-created honey products,’ ” he told The Food Institute. “The poll was 86% against bee-less honey production, 10% for, and 4% undecided. There were a few people, who are vegan, who voiced more of a positive response since it didn’t involve production from living organisms.”

Burrows said Hivessence sells honey from (and works with) about 20 different small-run beekeepers “from Hawaii to France.”

“Our findings are that the public supports and will pay higher premiums for honey bee products if the production of honey is pure, sustainable, and beneficial to the environment.”

Bee (sic) that as it may, there’s another aspect to honey bee pollination and population that doesn’t get as much coverage. North American honey bees are not a native species – they’re originally from Europe, and like the flora and fauna of much of Hawaii, they can threaten or completely take over the natural world’s, well, natural citizens. In an interview with Bon Appetit, Mandich described how honey bees in America “may push out other bees to the degree that in the near future we only have honey bees left.” They also only visit a handful of the plants that need pollinating, whereas wild and native bees and other species can also do the yeoman’s work of spreading the seeds that become the plants that harvest the sun and clean the air and continue the whole endless, miraculous, wild and ancient art of pollination, a complicated science gilded by the artistry of the natural world.

In a market increasingly influenced by eco-conscious buyers, where you stand on something as common, delicious, and downright magical as honey – or its lab-grown equivalent – is a complicated issue. I don’t know what I expected as I began to scrape the comb, but the honey business carries massive implications for the future of synthetic foods, GMOs, and the battle to secure more natural farmland and protect it as urbanization continues to proliferate.

Having spent a career in an industry turned upside down by the advent of digital media, one thing I know is this: compromise is valuable, and most of us live, work, and recreate in a world half-digital, half-analog, and on most days, filled with quiet wonder.