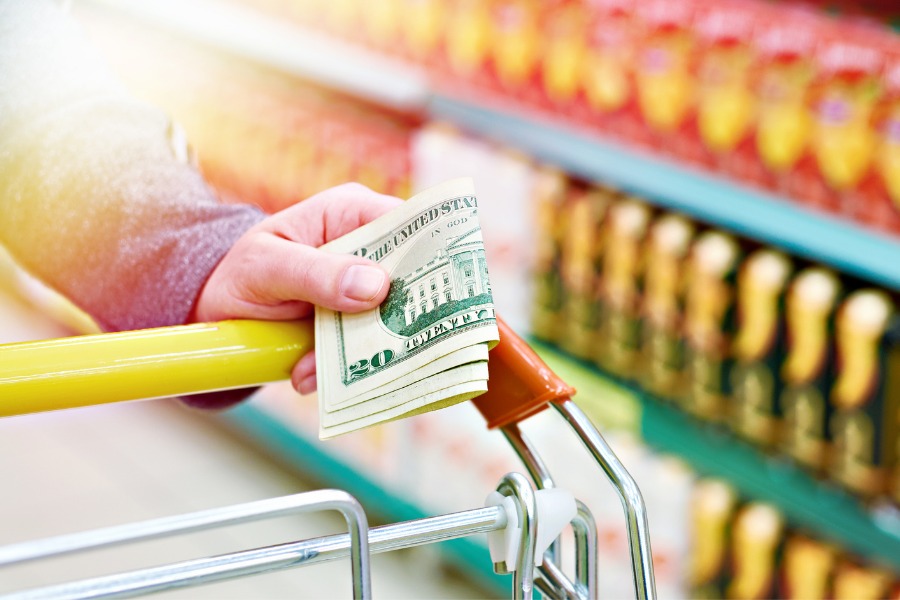 Several retailers have been working on re-strategizing their operations recently.

The company is planning to open a new brand of stores called Popshelf that will mostly sell items shoppers don’t need, but might want—such as party supplies, home décor, or beauty products. The stores will be in the suburbs of larger cities, with two planned for the Nashville area in the next few weeks and 30 by the end of next year.

Items will still be priced low, mostly under $5, but will be designed to appeal to consumers from households that earn as much as $125,000 per year.

Dollar General expects cash-strapped shoppers to like the idea of “treating themselves without the guilt associated with overspending,” said Emily Taylor, Dollar General’s EVP and chief merchandising officer.

Many categories at Popshelf will have experienced an uptick in sales during the pandemic, such as home décor. The company also expects shoppers to be likely hunting for bargains in a weakened economy, according to Taylor.

The store will carry items such as beauty treatments, pet supplies, a “vast array of $1 items for crafting” and party supplies, including food such as charcuterie trays, Taylor noted.

For years, the chain has worked to attract higher income shoppers to expand its market share, but has often backed away from those efforts in order to refocus on its rural roots. The chain’s core customers are women from households earning roughly $40,000 a year.

During the pandemic, Dollar General’s sales have soared, drawing shoppers looking for deals in stores closer to home or trying to hunt down items such as toilet paper and disinfectant. In the most recent quarter, the company’s comparable sales—those from stores and digital channels operating at least 12 months—rose 19%.

As the popularity of dollar stores rises, Dollar Tree plans to hire over 25,000 workers this holiday season, reported Reuters (Oct. 5).

The company, which also owns Family Dollar, is looking to fill full-time and part-time positions, including store managers, cashiers and seasonal holiday help as part of its yearly hiring event.

Meanwhile, Rite Aid Corp. will acquire Seattle-based drug chain Bartell Drugs for $95 million, reported The Seattle Times (Oct. 7). The 67-store regional chain’s chairman George H. Bartell Sr. argued it was getting more difficult for regional operators to compete in the chain drug market, and the footprint will bolster Rite Aid’s presence in the Seattle region, where it currently has 69 stores.

“We felt that this was the only answer,” said George D. Bartell, chairman of the firm.

Bartell’s focus on local markets and its presence across so many neighborhoods was a big part of the attraction, according to Heyward Donigan, Rite Aid’s president and CEO.

“That’s kind of who we want to be, more and more, is your local neighborhood pharmacy,” said Donigan, adding that Bartell has done well in reaching crucial demographic groups, including young, middle-income mothers. “Together, this is going to be a terrific combination.”