The hybrid restaurant-grocery store has become a viable business model for struggling locations, reported Bloomberg (May 20).

Several establishments are even planning to keep it going after restrictions start lifting. Many independent restaurants intend to allocate more of their dining space to groceries, offering butcher shops, spices, and baking mixes, while others consider expanding to nearby vacant storefronts for markets and bakeries.

New York-based Il Buco Alimentari e Vineria is adding a “concierge butcher” for specific cuts of meat, as well as options such as porchetta, shoulder roll roast, and fresh sausages. “More than the idea that we’re going to revolutionize the menu, we’re trying to rebuild our business and see what it can look like,” said owner Donna Lennard.

Popular Brooklyn bar and café Fort Defiance transitioned to Fort Defiance General Store—a move that could also be permanent. “I have a bad feeling about operating as a full service bar and restaurant again,” said owner St. John Frizell. Frizell now stocks 150 items for pickup and is investing in grocery store equipment, including a $6,000 chicken rotisserie and $3,000 dairy cases.

Meanwhile, after the San Francisco coffee chain Sightglass was forced to shutter its first Los Angeles location under mandatory shutdown in March, it reopened as Sightglass Provisions at the end of April to sell inventory, such as artichokes from local farmers, brined chickens, vegetable stock, and bagels and cinnamon rolls from pastry chef Jillian Bartolome. The chain plans to continue with the market model even after it returns to serving dine-in guests.

Café Cancale Marche is a just-opened neighborhood French market that took over the dining room at Café Cancale in Chicago’s Wicker Park. It offers seafood, such as shrimp, halibut, and oyster-shucking kits, as well as pantry items and martini kits from its sister bar, the Voilet Hour.

In Canada, Toronto restaurants also morphed into markets, reported Toronto Life (May 15). Some turned their businesses into bodegas selling basic groceries, while others offer food subscription boxes. In addition, several restaurants including Buca, Chadwick’s, Earls Kitchen and Bar, Edo, and Enoteca Sociale are allowing customers to recreate the experience at home with DIY meal kits. 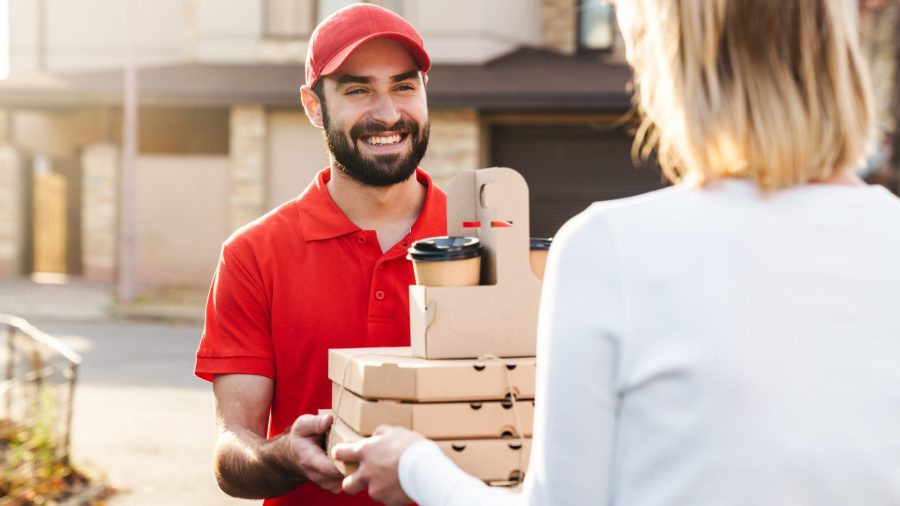 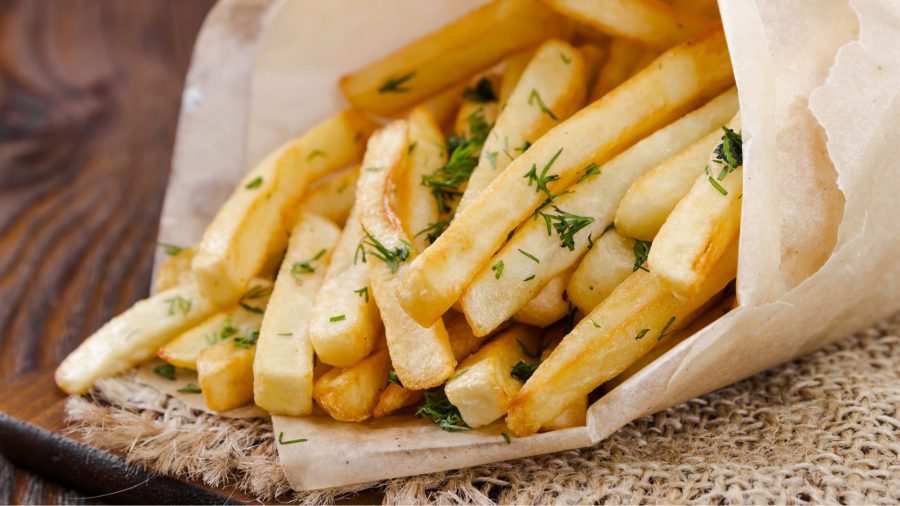