Overall pandemic concern levels are still high, with 35% of shoppers more worried than they were at the start, according to a survey from Acosta.

“Even as states reopen, most shoppers remain concerned about COVID-19. Half of Millennials surveyed, in fact, are more concerned now than they were at the start of the pandemic,” said Darian Pickett, CEO of Acosta.

The top concerns for shoppers include health/getting the virus (72%), a possible second wave and shutdown (65%), impact on the economy (56%), and household finances (48%).

Due to health concerns, shoppers have been cautious about buying food from self-serve and counter-serve areas of grocery stores. Forty percent to 50% of shoppers who previously bought from these areas are buying less often or not at all since COVID-19, partly due to the areas being shut down in many stores.

While 42% of families are eating more meals together, many expressed concerns about dining out together. Just 12% of those surveyed would dine in a restaurant as soon as they opened, while 26% have no restaurant plans.

“Many consumers are particularly hesitant to eat out because they are concerned about social distancing and are preparing more meals at home,” said Pickett. “Retailers should be prepared to continue meeting dining needs by providing creative meal solutions, like collaborating with local restaurants to supply and sell prepackaged meals.”

The hesitation to dine out could come from the news that governors of recently hard-hit states—such as Texas and Arizona—paused their reopening plans as coronavirus cases surged in certain regions.

On June 25, Texas Gov. Greg Abbott said the state will pause any further reopening as it continues to report record increases in COVID-19 cases and hospitalizations, reported CNBC (June 25). Many businesses in Texas were granted permission to reopen in May—including restaurants and retailers, which were allowed to reopen with reduced capacity.

Texas is one of the states in the western and southern regions of the U.S. experiencing a recent surge in cases. On June 24, the state reported more than 5,500 additional COVID-19 cases.

In Arizona, some restaurants began closing voluntarily as coronavirus continued to spread in the state, reported Arizona Republic (June 20). For example, Kelly Fletcher, chef and owner at Chzburgr in Glendale, closed his restaurant’s dining room again on June 16 because he wanted to be cautious about the situation.

“Number one, I don’t want to be a part of the problem,” Fletcher said. “Financially, it is not worth the risk…I would rather keep everybody safe.”

On June 18, The Churchill, the open-air collection of small businesses, including bars and restaurants in downtown Phoenix, also said on Instagram that it was closing the courtyard again indefinitely after being reopened for four weeks.

“We have every intention of reopening when we see that there is a clear path forward, but right now being open does not feel right,” The Churchill said in a statement.

Additionally, about two weeks after Westmoreland County, PA, businesses reopened, some had to close down again because of positive COVID-19 cases, reported WPXI (June 23). IronRock Tap House near Westmoreland Mall was open for only six days before needing to shut its doors again.

“We were doing probably what every other restaurant was doing and we were checking temperatures as they came in, a binder at the front and back of the house to monitor symptoms,” said Natalie Yohman, the director of dining at IronRock Tap House. However, an employee tested positive, which prompted the restaurant to begin a precautionary 14-day quarantine period. 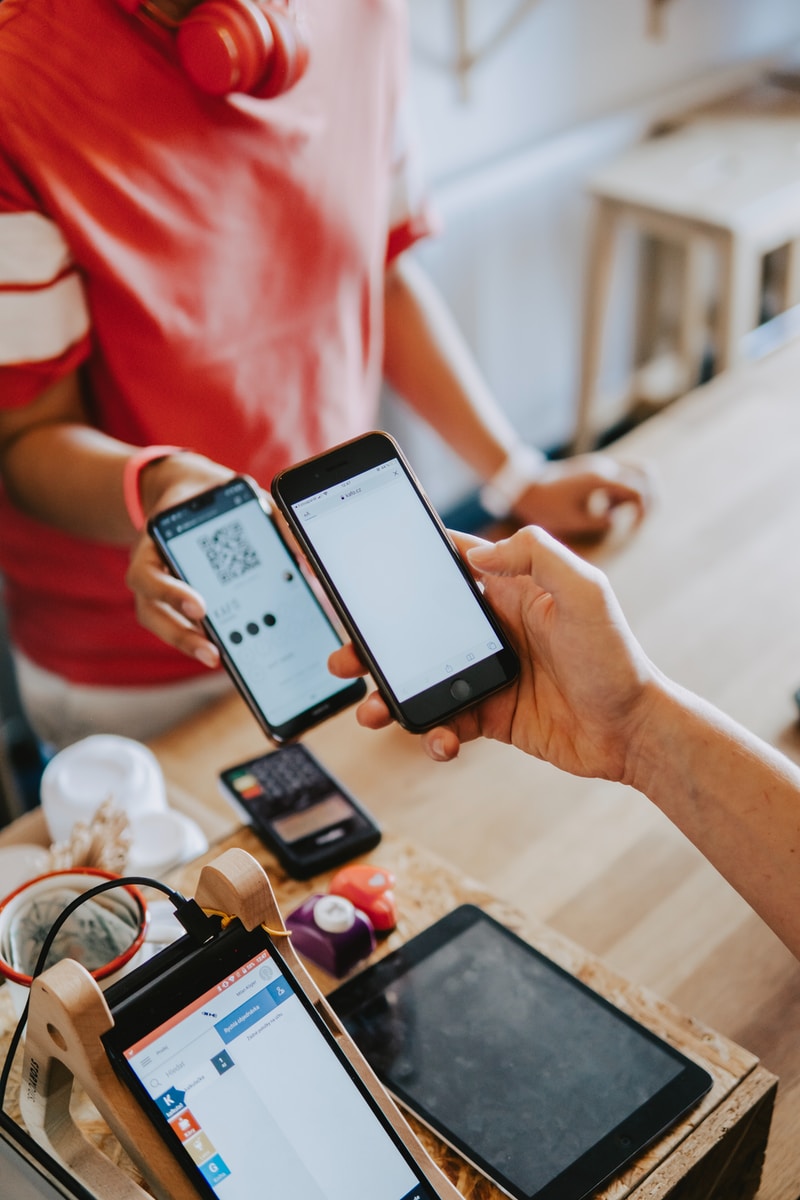