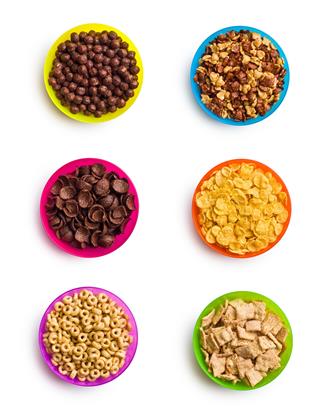 Several trends stood out at the 2015 Summer Fancy Food Show as companies capitalized on consumer demand. Some long-running flavors also made an appearance, whether continuing their existing trajectories or becoming slightly altered as consumers look for new flavors.

Popcorn was a common sight at the show, ranging from more traditional varieties to small kernel brands. Both savory and sweet varieties were on display, with classics such as caramel or kettle corn joined by spicier varieties. Pipcorn was one of the most popular, following their showcase on Shark Tank.

Also common were premade baked good mixes, where only one or two additional ingredients are needed to complete the product. Many interesting flavors and suggestions were on display, such as using flavored olive oils to give chocolate brownies a different kick, or mixes that can be baked into bread after beer, rather than water, is added. Their presence reflected the current consumer desire for gourmet foods without extensive preparation. Perhaps none embodied this more than Blends by Orly, who showcased baked goods made with five individual flour blends perfet for different recipes.

As always, bacon remained popular. The Bacon Jams's spreadable bacon proved popular, which is available at about 200 specialty shops. The products are also available directly to consumers. Nueske's certainly attracted crowds with its Applewood-Smoked thin-cut bacon and bacon cheddar bratwurst.

Spicy foods remained a constant from previous years, often combined with sweet and savory flavors in the same products. Chipotle in particular found its way into many foods, from snacks to barbecue sauces to cocktail mixes. Gluten-free items were still fairly common, with classic items such as bread and cookies finding new gluten-free takes. Nut butters were also found in significant numbers, ranging from flavored peanut butters to alternatives such as almond butter.