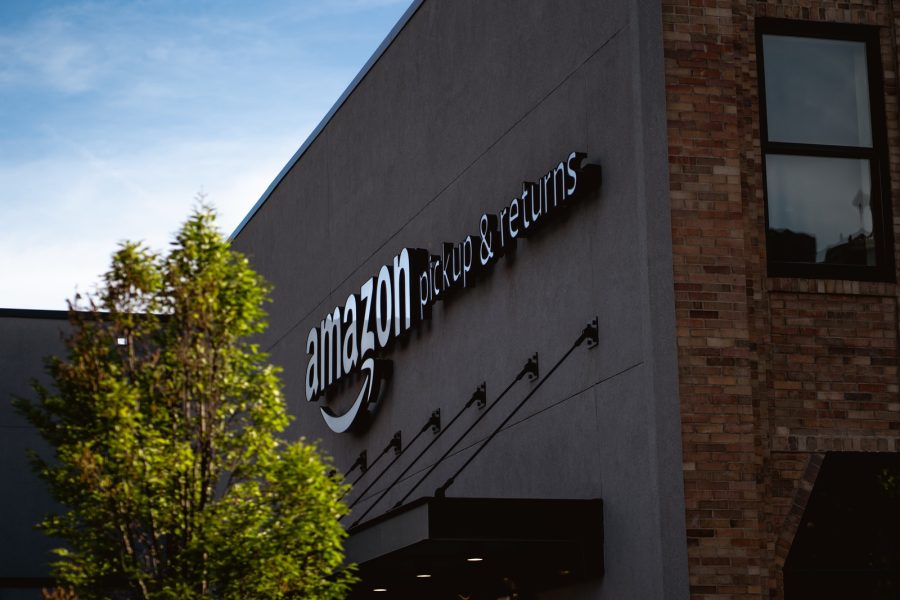 Five members of the U.S. House Judiciary Committee wrote to Amazon.com’s chief executive and accused the company’s top executives, including founder Jeff Bezos, of either misleading Congress or possibly lying to it about Amazon’s business practices, reported Reuters (Oct. 18).

The committee is considering “whether a referral of this matter to the Department of Justice for criminal investigation is appropriate,” according to the letter addressed to Amazon CEO Andy Jassy.

The situation could have far-reaching implications for the industry, said Brett Polvado, VP of sales operations with Appeal Wizards, which works with clients that have been suspended from Amazon Seller Central.

“As it stands, Amazon is a titan in the industry and owns a massive amount of online commerce. Allegations or evidence of lies to Congress could reduce Amazon’s standing in the overall market,” Polvado told The Food Institute. “You could potentially see a mass online migration of individuals and companies looking for a safer platform for what is important to them.”

The letter followed a previous Reuters investigation showing the company had conducted a systematic campaign of copying products and rigging search results in India to boost sales of its own brands. Amazon had denied engaging in such practices.

The thousands of pages of internal Amazon documents examined by Reuters, such as emails, strategy papers, and business plans, revealed how the company’s private-brands team in India secretly exploited internal data to copy products sold by other companies and then offered them on its platform.

Amazon has been accused in the past by employees who worked on private brands of exploiting proprietary data from individual sellers to launch competing products, as well as manipulating search results to increase its own sales.

In 2019, The House Judiciary Committee opened an investigation into the competitive practices of Amazon, Apple, Facebook, and Google. In a series of hearings, Amazon associate general counsel Nate Sutton testified that the company does not use individual seller data to inform its strategy, reported CNBC (Oct. 18).

Sutton did acknowledge that Amazon does use aggregated data that could give a sense of how a product category is performing. After the hearing, Amazon general counsel David Zapolsky reaffirmed several of Sutton’s claims.

The following year, in a sworn testimony before Congress, Bezos also said that the company prohibits its employees from using the data on individual sellers to help its private-label business. “If we found someone violated it, we would take action,” he said at the time.

A FINAL OPPORTUNITY FOR EVIDENCE

The letter gives Jassy a “final opportunity” to provide evidence to corroborate Amazon’s prior testimonies and statements, Reuters noted. It also states that it is criminally illegal to knowingly and willfully make statements that are materially false, conceal a material fact, or otherwise provide false documentation in response to a congressional investigation.”

If the allegations turn out to be true, governments around the world could be prompted to monitor Amazon’s private label practices more closely in the form of audits and stricter enforcement of local regulations, Martin Heubel, ecommerce strategy consultant at Consulterce.com, told The Food Institute.

“This should be good news for manufacturer brands. After all, they were the victims of the often observed decline in their product rankings in favour of Amazon’s own brands,” said Heubel.

The letter has given the CEO until November 1 to provide a sworn response to clarify “how Amazon users non-public individual seller data to develop and market its own line of products” and how Amazon’s search rankings favor those products. 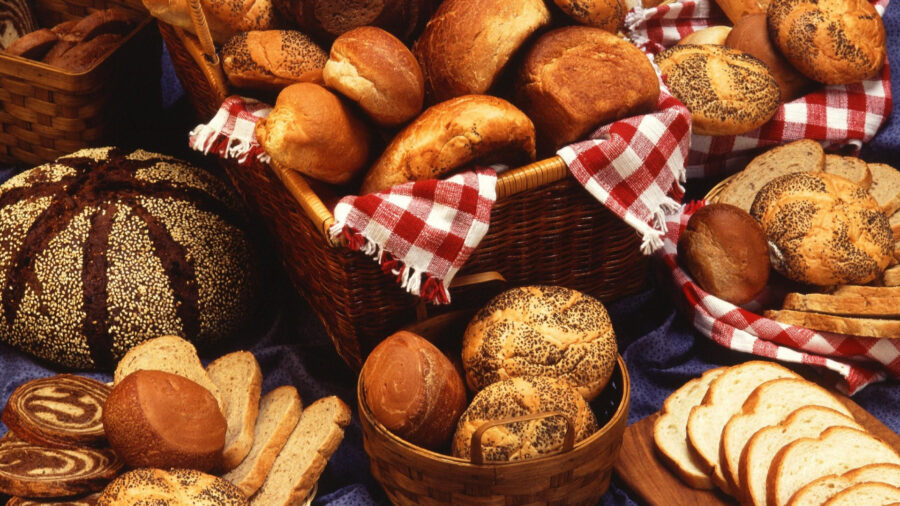 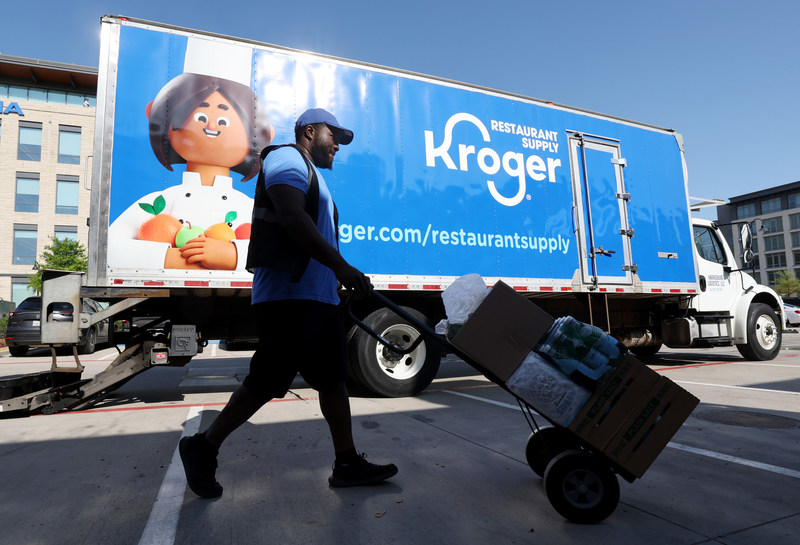 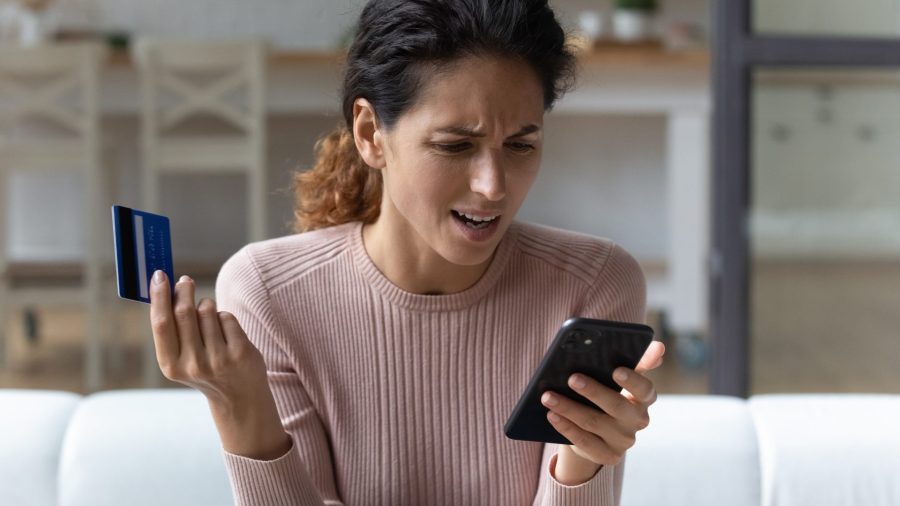