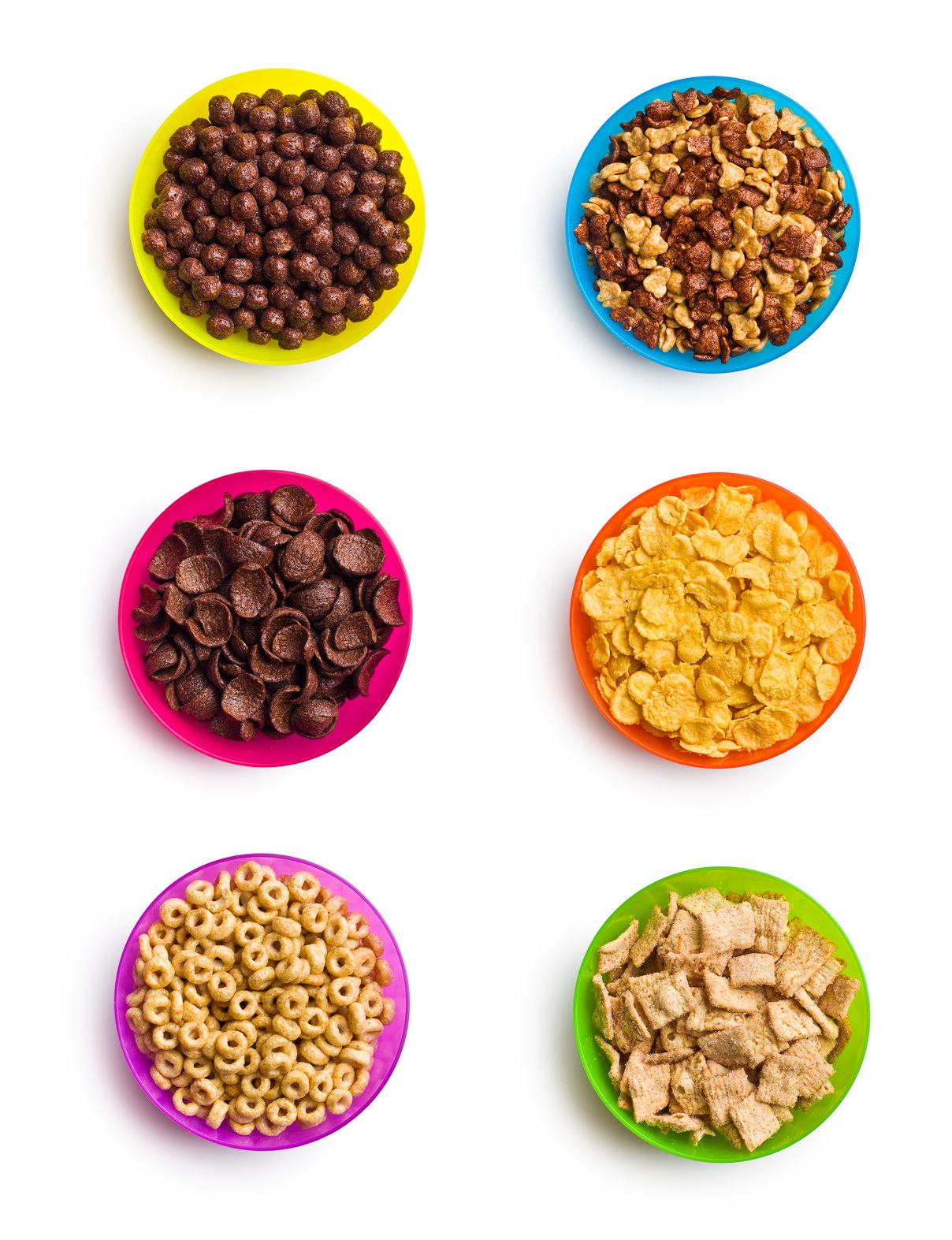 For most of my childhood, a bowl of cereal at breakfast was the perfect start to my day. I remember enjoying it as a snack after school on more than one occassion, too, but it appears that today's youth don't enjoy the same meal, as sales sag within the United States. Producers aren't sitting idly by, though, as they look abroad for new ways to grow their brands.

The Kellogg Co. discovered it had a problem in South Africa with its Corn Flakes brand. Customers were boiling the cereal and turning it into a kind of hot porridge. The company quickly switched gears, introducing a Corn Flakes Instant Porridge in 2012, and expanded the brand to a number of varieties and flavors. The company plans to expand growth in Asia, Africa and elsewhere by adapting their product lines to local tastes.

The Kellogg Co. also made a move in Egypt, purchasing Mass Food Group for $50 million in cash. Mass Food, which creates Temmy's cereals and NutriFit cereal bars, boasts annual sales of over $18 million. Kellogg also acquired the business for its reach: the company currently exports to over 30 markets, including Europe, East Asia and Africa.

Perhaps not all is wrong in the U.S., however, as General Mills recently noted a 6% growth in cereal sales in the most recent quarter. Cereal remains the company's biggest business globally, making up about 22% of annual sales. CEO Ken Powell said, "I feel like we're about to turn the corner in cereal sales."

Do you enjoy a bowl of cereal for breakfast? Or are cereal makers searching for a lost market that has been supplanted by eggs, yogurt and other breakfast choices?