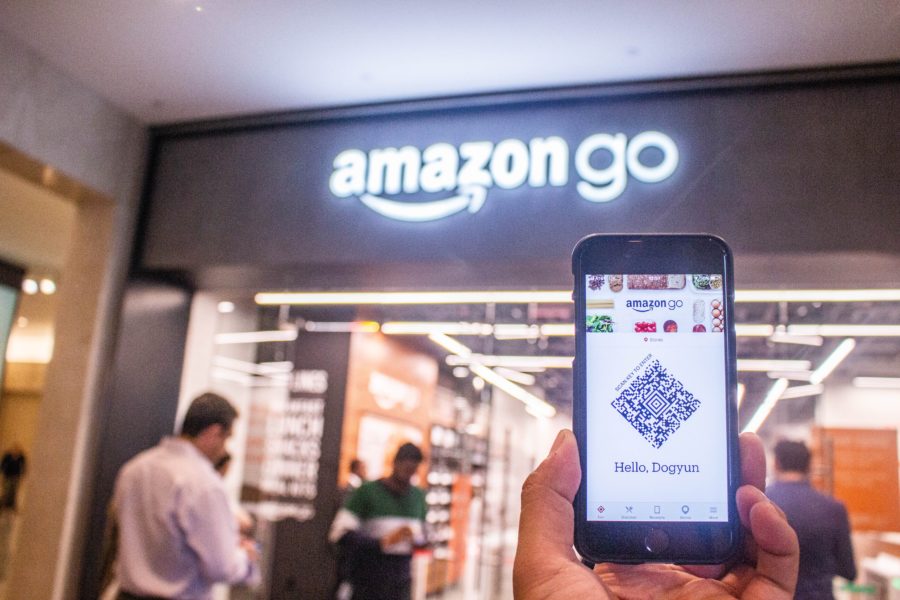 Amazon-owned grocery stores are poised for a technology upgrade, specifically in checkout.

At those locations, shoppers enter by swiping a smartphone at the entry gate, while they are tracked inside by cameras, software algorithms and shelf sensors. Customers are then charged for what they take when exiting through the designated gates.

The store under construction is about 34,000 square feet, including stockrooms, back-office space and a staging area for online orders. The sales floor is about 20,000 square feet, making it nearly three times the size of the retail floor at the largest stores currently using Just Walk Out technology.

Amazon also rolled out biometric technology at its Whole Foods stores around Seattle on Wednesday, letting shoppers pay for items with a scan of their palm, reported Reuters (April 21). The system, called Amazon One, lets customers associate a credit card with their palm print, offering a contactless alternative to cash and card payments, Amazon said.

However, Amazon One still requires scanning items at checkout, and the company said it will not impact jobs at Whole Foods. The company plans to expand to seven more stores in the metro area in coming months.

On the flip side, Walmart is pulling the plug on more of its robots, reported The Wall Street Journal (April 21).

The retailer is phasing out the automated pickup towers that were brought into more than 1,500 stores to dispense online orders. About 300 machines are being removed from stores, and around 1,300 are being “hibernated” while Walmart focuses on other services, according to Larry Blue, chief executive of Bell & Howell, a Durham, N.C.-based automation services company that installed and maintains the devices for the retailer.

The decision reflects a growing focus on curbside pickup services. “The customer told us they want one pickup spot, and they want that pickup spot to be outside,” a Walmart spokeswoman told The Wall Street Journal. 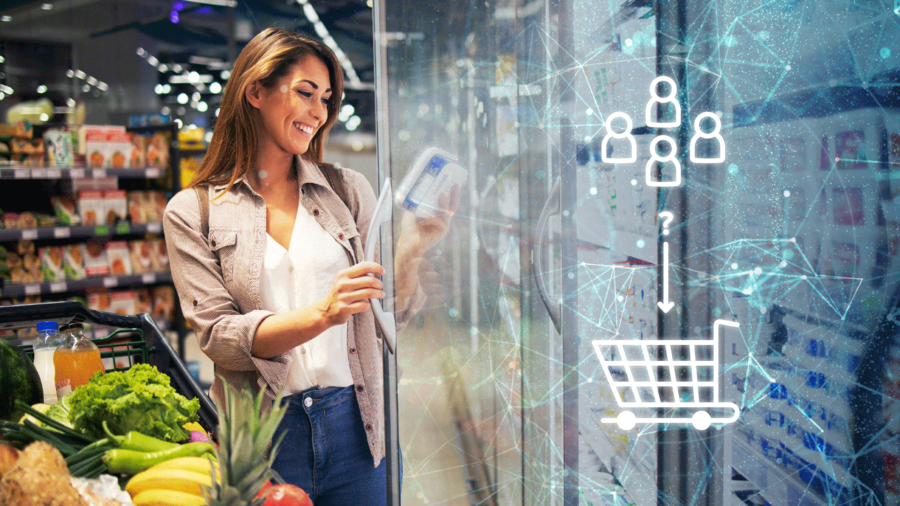