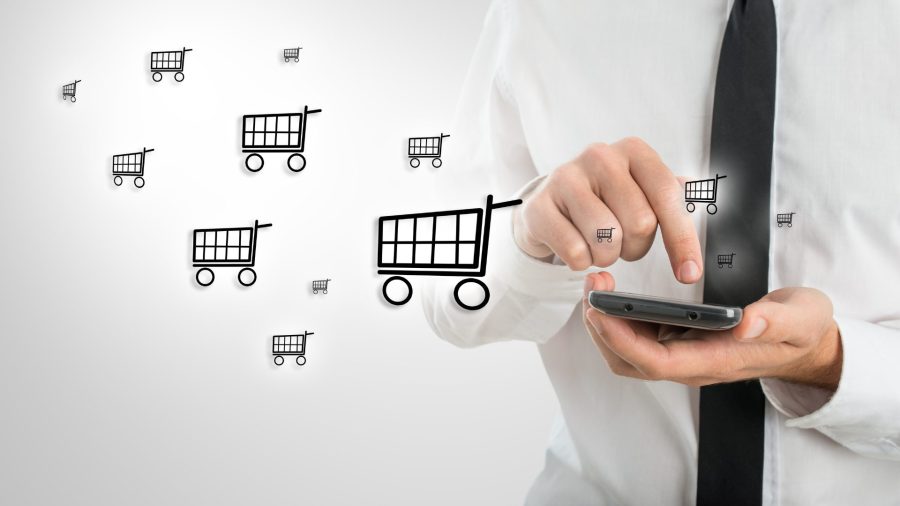 The Food Institute took a closer look at the sales report, as well as other goings on with the company:

“As expected over the holidays, we saw higher costs driven by labor supply shortages and inflationary pressures, and these issues persisted into the first quarter due to omicron,” Amazon CEO Andy Jassy said. “Despite these short-term challenges, we continue to feel optimistic and excited about the business as we emerge from the pandemic.”

The company saw more than $4 billion in costs from “inflationary pressures” and lost productivity in operations, according to CFO Brian Olsavsky.

Partly to offset such rising expenses, Amazon is increasing the price of its Prime membership for U.S. customers—its first increase since 2018.

Amazon is increasingly becoming a prominent player in brick-and-mortar grocery, according to a new report from foot traffic analytics firm Placer.ai.

The company now operates over 20 Amazon Fresh stores throughout the U.S., with the highest concentration being in California and Illinois. Between Q2 ‘21 and Q4 ‘21, visits grew for each of the eight stores analyzed by the firm.

However, Amazon still has some catching up to do in the category. Walmart was cited as the retailer most often used to buy groceries online (35%), according to a survey by CPG/grocery digital commerce platform Chicory. Amazon finished second with 23%.

AMAZON MARKETPLACE IS 25% OF U.S. E-COMMERCE

Twenty-five cents of every dollar spent online shopping goes to the Amazon third-party marketplace, according to data from eMarketer, reported Marketplace Pulse (Feb. 1).

This means that, were Amazon’s marketplace an independent platform, it would be the largest online retailer in the U.S.