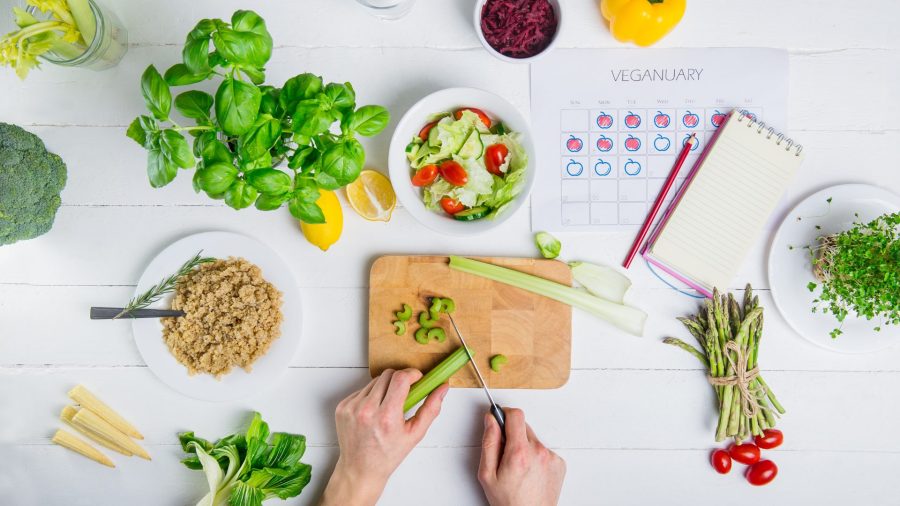 Editor’s note: The Food Institute has a new Plant-Based Insider newsletter, coming in February! To sign up, click here.

The excesses of the holiday season behind them, many Americans resolve to eat healthier. Why not kill two birds, so to speak, by reducing consumption of animal products, which, in turn, would reduce pressure on the environment in what has been dubbed Veganuary?

Veganuary, a U.K. nonprofit that challenges omnivores to eat animal-free for the month of January, has been gaining in popularity. In 2020, some 400,000 took the pledge. The number grew to 582,000 last year and the organization hopes to expand the total further this year.

About 6% of the U.S. population is vegan, eschewing all animal-based products, while 5% are vegetarians who will eat animal products like eggs, milk and cheese.

It’s estimated 15% of the population already is flexitarian. A One Poll survey commissioned by Sprouts Farmers Market indicated 47% of Americans ages 24-39 thought of themselves as flexitarians, people who conspicuously cut down on the amount of meat in their diets, replacing it with plant-based foods, Plant Based News reported (Jan. 2021). Sixty-three percent of the 2,000 people queried said they’d be willing to go flexitarian if plant-based alternatives met specific criteria. Meanwhile, a YouGov poll indicated 32% of Americans plan to eat more vegan foods in 2022, Veg Out magazine reported (Dec. 13).

“People may try a vegan option, but to try it again and make it a habit, the taste must be there,” Dr. Keith-Thomas Ayoob, associate clinical professor emeritus in the Department of Pediatrics at Albert Einstein College of Medicine in New York, told The Food Institute.

Marie Molde of Datassential said about 71% of Americans have tried plant-based meat alternatives.

“Looking back, it was only in 2016 that David Chang was the first to add the Impossible Burger to his menu at Momofuku and at the time there was a lot of skepticism around this ‘bleeding’ plant burger,” Molde said. “Ever since, we’ve watched plant-based alternatives grow and grow – including the launch of the Impossible Whopper at Burger King in 2019 – and today, the two leading plant-based meat brands, Impossible and Beyond, appear on roughly 5% of menus of all restaurants around the country.”

The latest chain to join the meat-alternative parade is Chipotle Mexican Grill, which started test marketing a chorizo substitute last year and announced it would add the vegan alternative for a limited time at U.S. locations.

Research and Markets predicts the market for U.S. packaged food will grow by at least 4.1% annually, reaching $1.376 trillion by 2028, with plant-based alternatives a significant driver.

Paul Shapiro of The Better Meat Co. said the demand for plant protein is skyrocketing.

“As a B2B ingredients provider in the space, The Better Meat Co. is getting requests and inquiries nearly daily from food companies looking to innovate and bring new animal-free meats to the market,” he said.

“Change creates opportunity, and the trend will lead to the birth of many new entrepreneurial brands and a lower market share for the industry giants,” predicted Brian Mellin, founder and CEO of Joe 2.0 Coffee. “A secret that restaurant chains don’t want you to know is that plant-based meat alternatives are often cheaper to produce than meat, and they’ll often charge you more for it because customers believe it’s healthier. So yes, restaurant chains will absolutely look to add more plant-based meat alternatives.”

“There is not a single one of the bigger well-known chains that is not working on plant-based alternatives if they have not launched them already. Most of these chains are looking into collaboration with companies such as Beyond Meat or Impossible, but some are developing customized product lines independently or in tandem with big ag, aka traditional meat and dairy companies,” she said.

Kendall Dabaghi, CEO of Kingdom Supercultures, a biodesign foodtech startup specializing in developing ingredients to improve the taste, texture, health and quality of plant-based foods, noted animal-based food production, the industrialization of which has put a massive strain on the environment, likely isn’t going away in the near future.

“That said, the growth of the plant-based industry is truly extraordinary – well into double-digit percentage points year after year,” he said. “In particular, in 2022 we expect to see innovations in a variety of categories well beyond plant-based meats, such as plant-based dairy products like yogurts and cheeses where overall plant-based penetration gives considerable room to grow.” 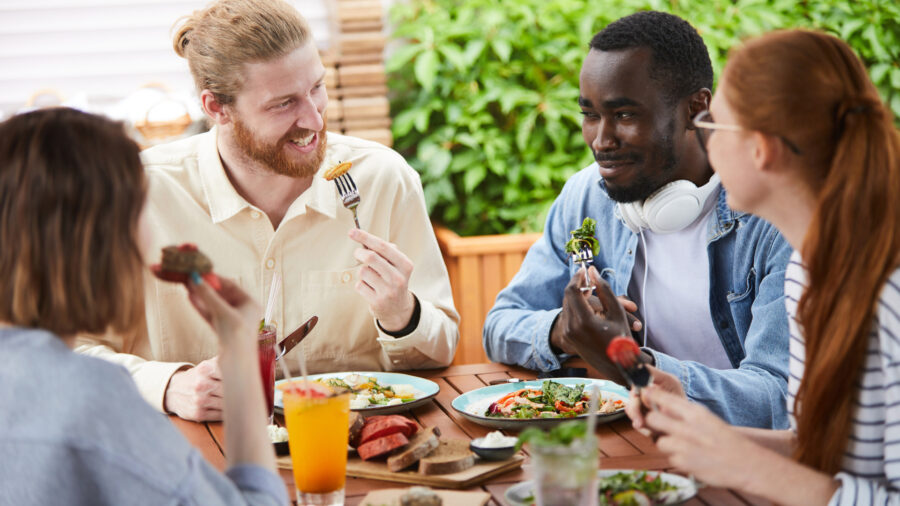 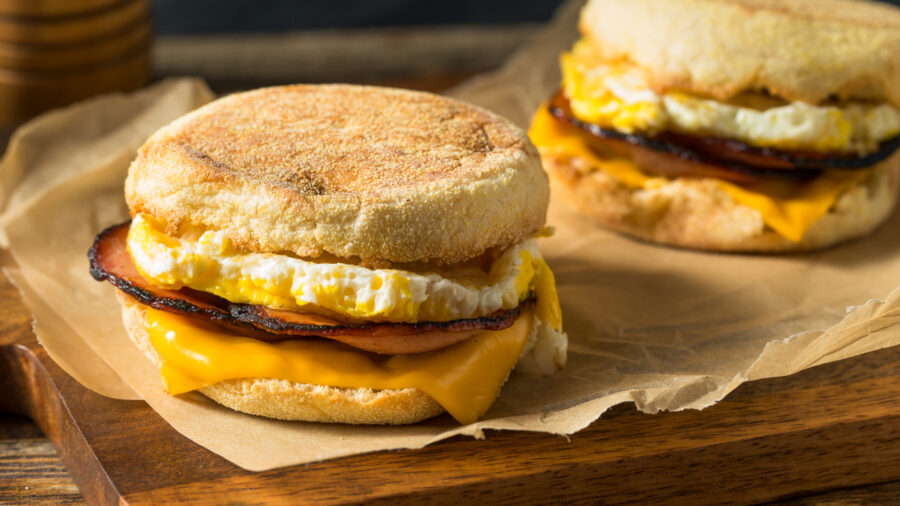 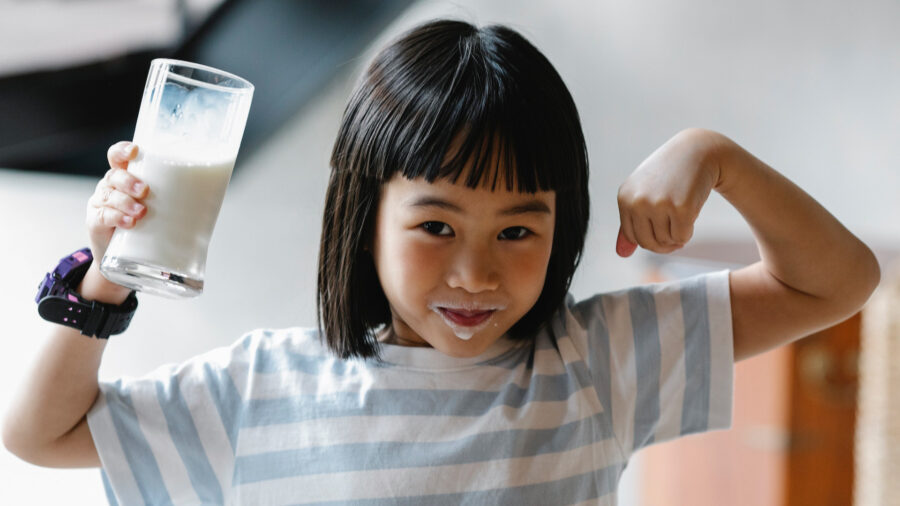 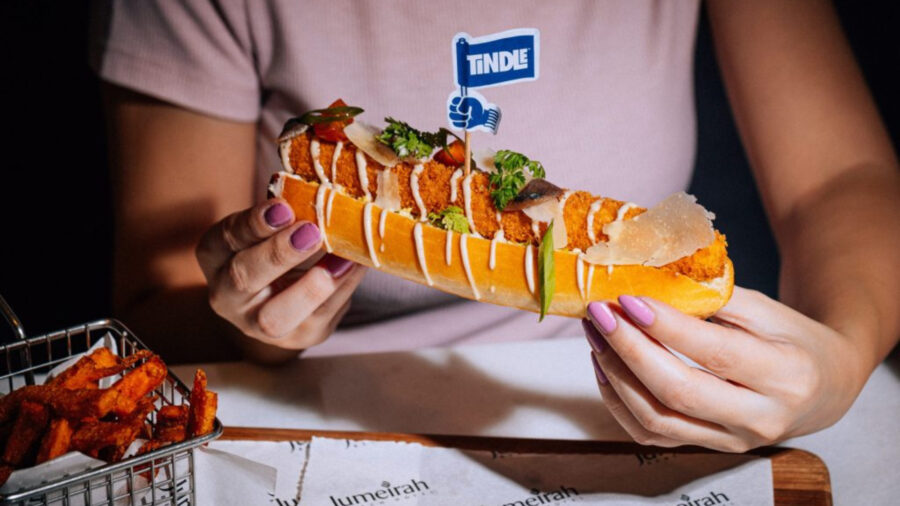 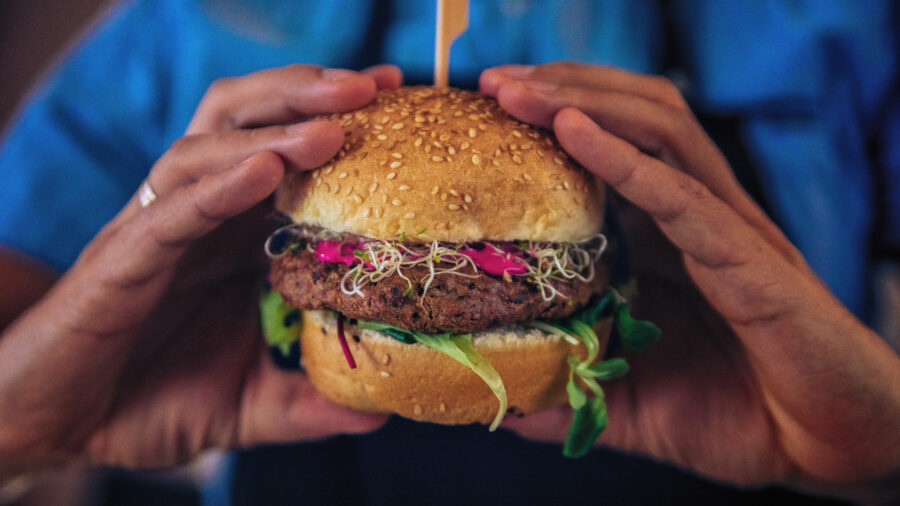 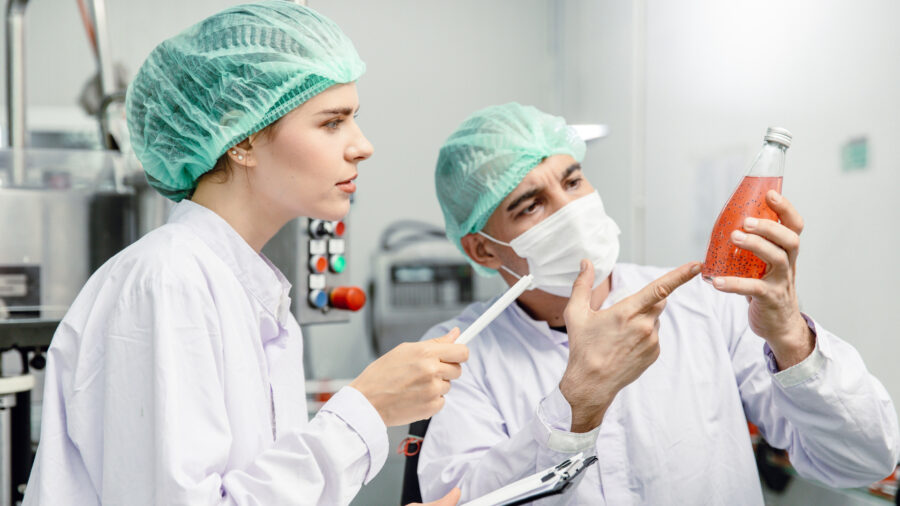 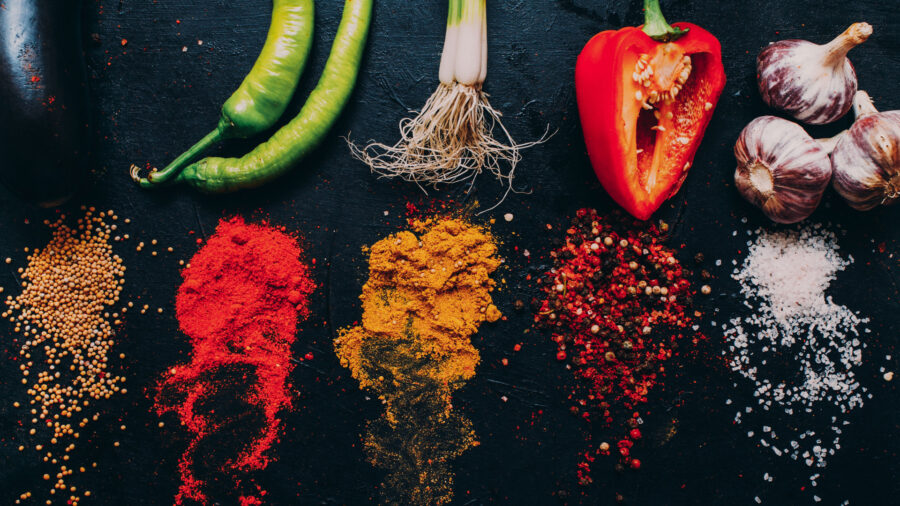 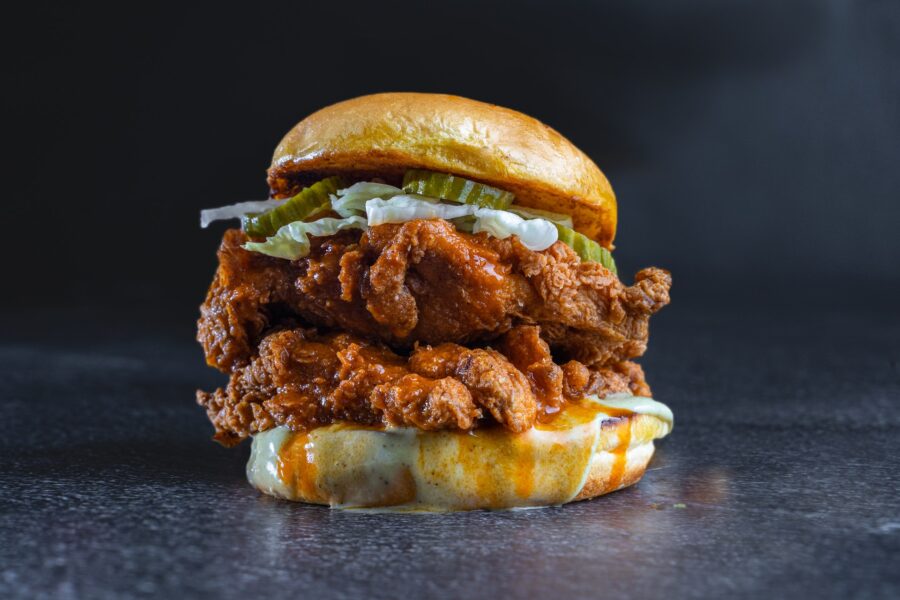