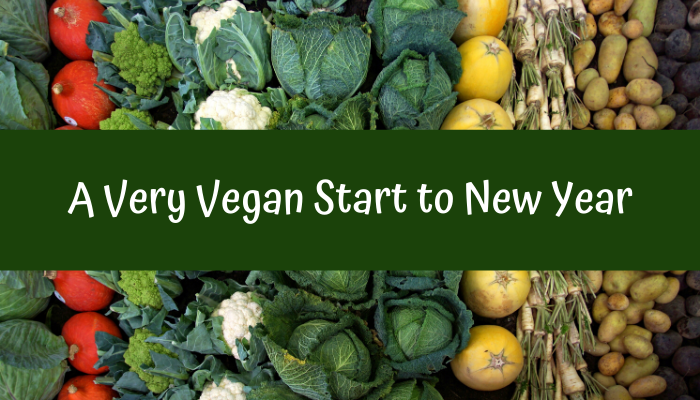 Originating in the UK, Veganuary is a campaign encouraging people to do without meat in January, reported The Wall Street Journal (Jan. 1). The effort, which launched in the U.S. last year, has enlisted more than 264,000 people globally for January 2020.

Participants sign up online and monitor what they eat. About 47% of participants report remaining vegan after their month-long experiment, according to the campaign organizers. In Gallup data to be released in January, 23% of Americans said in the past year they are eating less meat than before.

Food producers are catering to these changing appetites. Euromonitor International estimates the 2019 meat substitutes market in the U.S. at $1 billion, up 78.5% from $586 million in 2014.

In particular, premium plant-based ice cream is taking over more of the frozen dessert market, reported Fortune (Jan. 1). Larger businesses, such as Oatly and Ben & Jerry's, still dominate the freezer shelves dedicated to vegan options at major grocery stores. However, smaller businesses, such as Van Leeuwen and Humphry Slocombe, are aiming to put plant-based ice creams on equal footing when it comes to flavor and texture.

At Van Leeuwen scoop shops, over half of the flavors are plant-based. It began as a traditional ice cream maker, but about eight years ago, customers started asking for nondairy options and the company began experimenting.

Van Leeuwen plans in early 2020 to launch a new line of plant-based flavors for retail, made with its house-made oat milk base, organic coconut cream, raw coconut oil, cocoa butter, and cane sugar.

Across the pond, UK favorite, Greggs, launched a meat-free version of its popular steak bake, reported The Guardian (Jan. 1). The filling is made with pieces of the fungi-based protein Quorn instead of beef, mixed with diced onions, and meat-free gravy. Since the success of its meatless sausage roll, Greggs has been working to develop vegan versions of its other bestselling items.

Meanwhile, grocery store Co-op revealed a new range of vegan food for 2020, which it describes as what is "believed to be the largest ever product rollout of own-brand vegan products by a supermarket," reported The Independent (Jan. 2). The launch of the range, called Gro, coincides with the annual observance of Veganuary.

The full range features more than 35 meat-free products, which will be made available in 300 Co-op stores across the UK. It features a variety of dishes, including the Kashmiri Spice Pizza, a stonebaked pizza garnished with spiced cauliflower and red chillies; Chilli Con Nachos; Spicy Squash and Mexican Bean Salad; and its own Vegan Steak Bake, which will launch on Jan. 22.