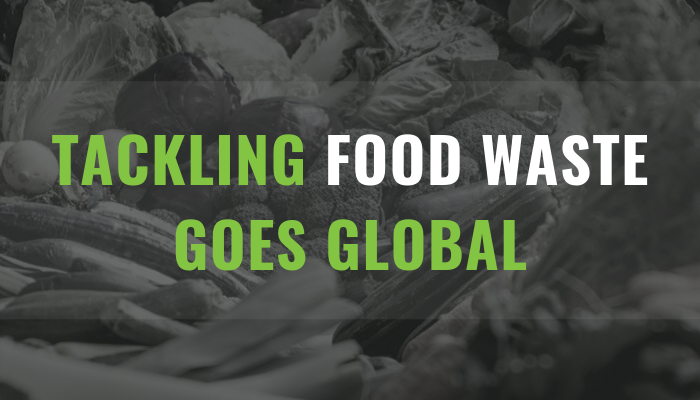 Each American throws away 103-lbs. of spoiled food from their fridge every year, adding up to 6,180-lbs. over the average adult lifetime, according to new research.

A study conducted by OnePoll on behalf of Bosch home appliances also found the average American has about $102 worth of product in their fridge at any given time, reported Fox News (Sept. 23). Based on this research, people end up tossing out $53.81 worth of spoiled food a week from their fridge—or $2,798 every year.

Over three in four Americans attribute the amount of food they waste to simply forgetting the food is in their fridge to begin with, or that it gets lost among the clutter. Seventy-three percent report feeling guilty when they waste food.

This guilt over wasted food can also be found in the food industry as a whole since the issue doesn't only occur on an individual scale. Some businesses are ramping up action to tackle the problem.

For example, Ahold Delhaize increased its commitment to slash food waste in half by 2030. The reduction is in line with the global goal of reducing food waste by 50% by 2030.

Additionally, it will initiate partnerships with suppliers to further reduce waste. Supporting this commitment, Ahold Delhaize joined the World Resources Institute's "10x20x30" initiative, which brings together 10 global food retailers that will each engage with 20 of their priority suppliers to halve their rates of food loss and waste by 2020.

Ahold Delhaize brands across the U.S. and Europe implemented many changes in the past years to reduce food waste in company operations, such as improving technology for store ordering and developing partnerships with local communities to donate unsold food to people in need.

They also committed to adopt measures to reduce wastage, as part of Tesco's promise to implement its own 50% cut. Tesco adopted the UN sustainable development goal 12.3, which calls for a reduction by half in farm-to-fork food waste over the next decade.

Meanwhile, some members of Congress are trying to solve food waste in the U.S. by requiring food packagers to adopt standard phrases that distinguish quality from safety, reported Bloomberg (Sept. 18).