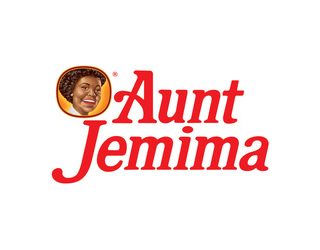 Pinnacle Foods Inc. issued a press release May 8 noting that it would exit certain "low-margin and non-strategic" Aunt Jemima frozen breakfast products. The cuts would include items in both the foodservice and retail sectors. Pinnacle Foods Chief Executive Officer Mark Clouse stated:

“The decision to exit these products now was the appropriate action for Pinnacle. It is consistent with our plans to enhance the on-going margin of the Company and focus our efforts and investments on more profitable growth opportunities longer term. While the timing of this exit was accelerated by the voluntary recall we initiated last week, these items are low-margin, non-strategic SKUs that we expected to exit at some point in the foreseeable future. The benefit we now expect from the lower Adjusted ETR this year is forecasted to offset this business decision, enabling us to reaffirm our guidance for 2017.”

The announcement followed a recall issued May 5 for Aunt Jemima products due to potential Listeria contamination. The recall, which includes frozen pancakes, waffles and French toast slices, were distributed nationwide. One product was sold in Mexico.

According to the company, 16 SKUs would be removed from its portfolio, including frozen waffles, frozen french toast slices and frozen pancakes. Pinnacle will continue to sell higher-margin and more differentiated items, including mini pancakes, french toast sticks, breakfast entrees and Griddle Poppers.