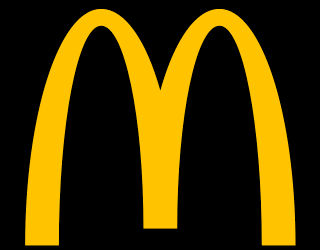 Three words heard round the world: All-Day Breakfast. After years of clamoring for fans, McDonald's finally introduced a limited breakfast menu available all day in October 2015, and fans rejoiced at the news. And now McDonald's seems ready to capitalize on it's popularity by expanding its All Day Breakfast options.

According to the company, McDonald's will shift to a singular national All Day Breakfast menu at participating restaurants starting in September. Currently, most restaurants can make the choice to serve either McMuffin or Biscuit sandwiches after normal breakfast hours according to their market. The rationale behind the policy was to ensure that the all-day breakfast items' production didn't interfere with the existing menu, but going forward, the company will serve both styles of breakfast sandwiches.

In addition, the company will include a fan-favorite: McGriddles. In all, the expanded All-Day Breakfast menu will include:

It will be interesting to see how the expanded menu will affect sales of the company's other core, non-breakfast items. Although the program was popular among customers, many franchisees were upset that the breakfast sandwiches cannibalized sales of other, higher-priced menu items available for lunch and dinner. It's worth noting that McDonald's is listening to its fanbase, but they may need to pay a bit more attention to their own partners.