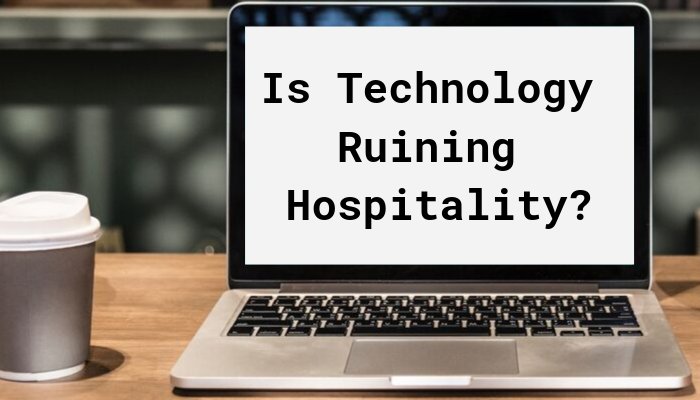 According to 28% of Americans, technology is not always welcomed in foodservice, Mintel data shows. Although technology is beginning to play a role in nearly every aspect of life, it won't be replacing human hospitality anytime soon given that just 17% U.S. consumers express interest in fully-automated restaurant concepts.

It could be fear of the unknown influencing these perceptions, as many Americans have never used certain types of technology when dining out, and are not interested in trying them.

Consumers are mostly drawn to loyalty programs for the rewards, including ongoing discounts, earning dollars towards future purchases and access to special deals.

Speed and convenience are key motivators for on-premise technology. About three in five consumers who use kiosks would use them again in order to bypass the line or for a faster ordering process. Forty-three percent do so because of the ability to customize their order and 38% do so because it offers better accuracy than ordering with a person.

"Aside from kiosk tech, we see huge growth opportunities for operators leveraging pre-ordering options and tableside payments for sit-down meals, given how attractive these options are to younger consumers," noted Failla.

AI technology is also growing rapidly across the U.S. with fast-food chains seeing the most potential driven by younger consumers in particular. Thirty-two percent of Gen Z consumers want digital ordering screens to suggest food add-ons or pairings, while 30% of 18-24-year-olds want more personalized orders based on order history.