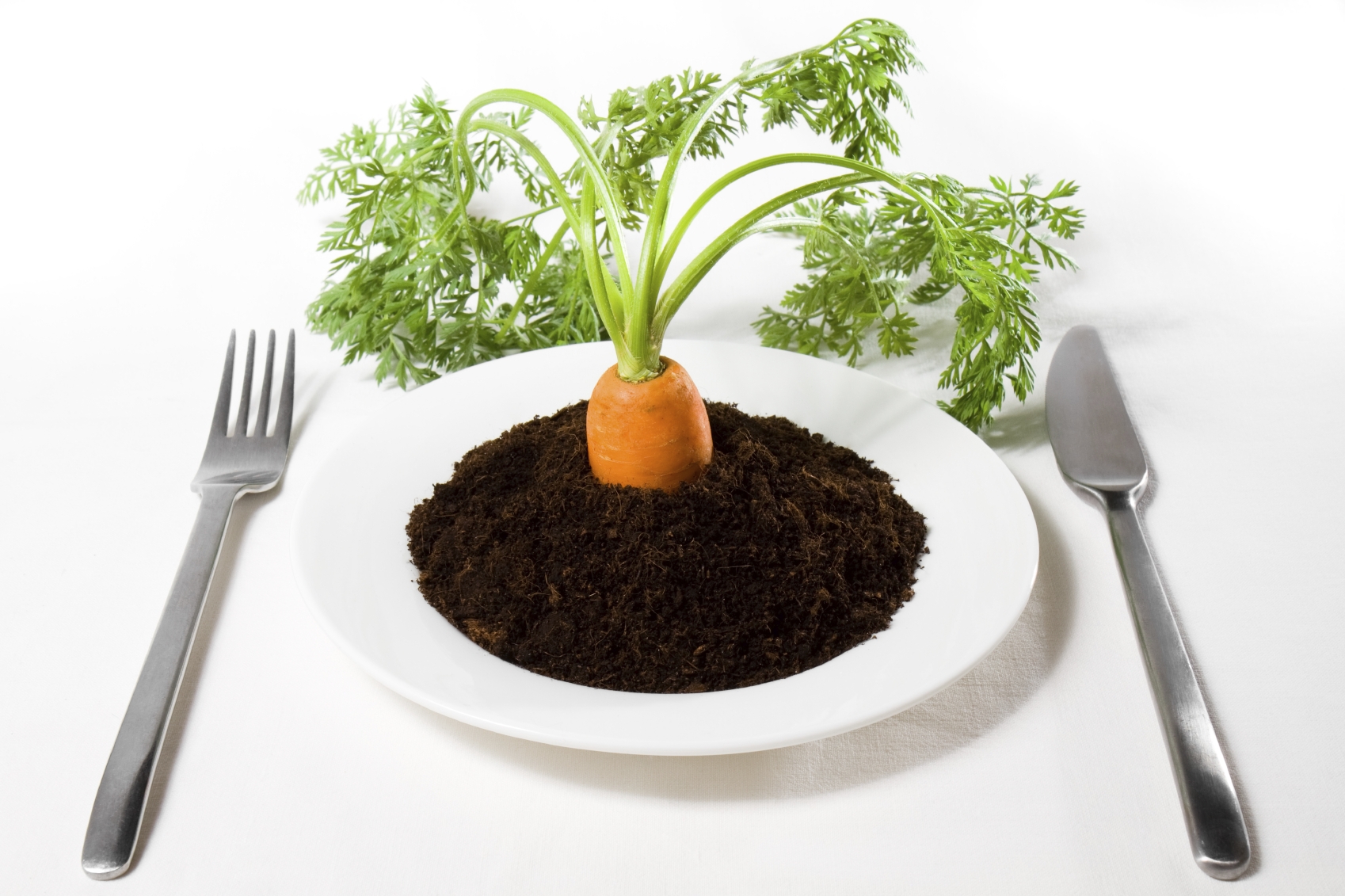 The shift in popularity from big food companies that hold the largest share of the market to small, specialty companies that are just getting started may not be limited to only consumers. Investors are starting to notice that it may beneficial to move away from the well-known food stocks that have been struggling to get customers back, and support up-and-coming specialty brands.

As interest rates rise in the U.S., investors are beginning to move money out of companies that have offered steady returns with ultralow interest rates and market swings, such as large packaged-food companies. This also comes at a time when food stocks are facing other threats, such as slowing sales due to consumer shifts to less-processed options. Big companies like Pepsico, Mondelez and Kraft Heinz are beginning to lose market share to companies that offer "better-for-you" options. Some investors, however, believe large food companies are still a good investment, especially if they implement cost cutting measures and update their products to meet changing consumer trends. As Hank Madden, co-founder of Madden Advisory Services Inc., says, "People have got to eat."

While that may be true, people don't have to eat what the big packaged foods companies are selling. There are more and more options now for consumers, and the competition in the artisan, organic, natural, startup market is only increasing. Venture capitalists are taking note of the shift away from big business, and are putting more money into food and agriculture startups, especially ones that meld technology and agriculture to create a more sustainable food system. Seed 2 Growth Ventures, for example, is a $125 million multi-stage fund that invests in companies that aim to change the food system from "soil to shelf." It has already invested in eight companies including Midwestern BioAg, which analyzes and improves soil, and ShopWell, an app focuses on health and wellness goals. Another firm, Cultivian Sandbox has raised $115 million to invest in tech that supports innovation in food production and agriculture.

Venture capitalist firms have invested more than $1.4 billion in agtech so far this year, which is more than 17 times the amount invested just four years ago. However, national investments in sustainable food companies have dropped in 2015, currently at only one third of the amount invested in 2014.

Food startups overall received $2.06 billion in the first half of 2015 from venture capitalist firms, which is almost as much as the total for all of 2014: $2.36 billion, according to AgFunder. Silicon Valley sees a large opportunity in these food companies, as there is more consumer interest in food and agriculture and more innovation in the sector. Plant and insect proteins are attracting a lot of attention from Silicon Valley investors, as well as aquaponic and urban farming ventures, and high-end meal delivery services.

Danielle Gould, founder of Food+Tech Connect, a platform for innovation for food startups, says there were 50 companies and investors in the space when she started, and today there are 4,000 active players and more entering every day. There are also more organizations providing support for them, such as The Mixing Bowl, a hub for IT in food and agriculture.

As big food companies continue to lose market share to small competitors, investors and food executives alike will need to decide which specialty brands to get behind.