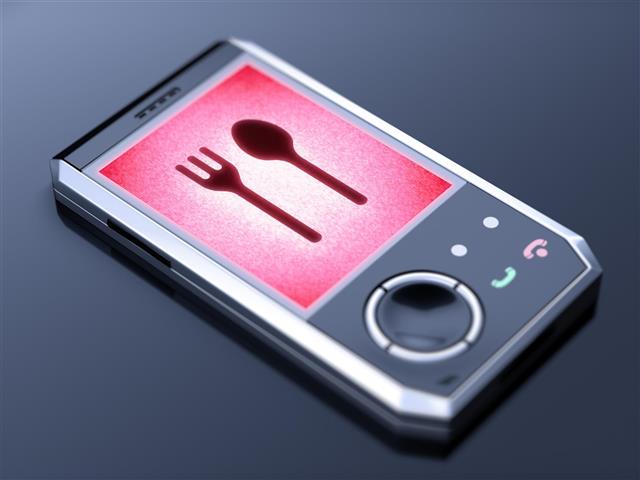 On a recent visit at a friend's house, I had a moment of clarity to see how technology is becoming such a major facet of everyday life. Clearly, we cover technological advancements pretty regularly here at the Food Institute, but for whatever reason, all of the news stories I've been reading over the past few years became tangible.

Via a voice-enabled device, my friend was able to control the lights and his Spotify account. We ordered a pizza via an online delivery service. He even unlocked the front door electronically when the food arrived. While I'd argue that none of these things are absolutely necessary to everyday life, and you can pretty clearly argue that they are superfluous in a lot of ways, they sure do add a level of convenience and wonder that is, in a word, remarkable.

So when Amazon first made the announcement that it would acquire Whole Foods Market, considering its pedigree in convenience, I thought that perhaps this would be the biggest food story of the year. (To be fair, I also argued that Lidl and Aldi would be the biggest story of the year, so let's keep one thing in mind: I'm not the best prognosticator.) Whole Foods is known for top-quality food products; Amazon is known for top-tier customer service, supply chains and technological leverage. In a world where consumers are increasingly clamoring for better ingredients and more convenience, it seemed liked a match made in heaven. Bring the best foods right to customers' doors.

And it very well may be. Under the radar, however, Instacart has been pushing to expand its sphere of influence, and there was no bigger example of this than today's announcement: Instacart will expand its service to more than 1,800 Albertsons Cos. stores. The program is expected to be fully implemented by mid-2018.

The agreement with Albertsons is a big deal. In the three months after the Amazon-Whole Foods Deal, Instacart has been able to sign deals with Kroger, Ahold, Publix and H-E-B. Along with Albertsons, this represents the top five U.S. grocers. It's also expanded its partnership with Costco, and in its first international foray, made a deal with Canada's largest grocer: Loblaw, reported CNBC (Nov. 28).

Analysts note that the growing number of partnerships Instacart is making will help the company weather the end of its exclusive deal with Whole Foods. The agreement is slated to end in 2021, and Amazon is expected to take over delivery services at that time. Whole Foods made an investment in Instacart when the deal was formed, which adds a layer of intrigue to the fact that Instacart is now signing up many competitors to the Amazon-Whole Foods partnership.

We've noted in the past that major players in the grocery sphere are turning to organic and better-for-you products, once the hallmark of Whole Foods' empire. If Instacart can successfully deliver these products at a reasonable price to customers, will the banners of the five biggest U.S. grocers stand a chance against Whole Foods and Amazon?

My guess is yes. But only time will tell.

If you want to see when and where Instacart is expanding service and making new partnerships, Today in Food has you covered.

Four years before COVID, a market analysis report by Grand View Research predicted the global food robotics market would attain a value of approximately $3.4 million, with a CAGR of 13.1% by 2025. COVID has rapidly accelerated the growth of the market to meet consumer needs. Food robots, for instance, cooked, delivered, and served...