May 9, 2018
For C-Stores, Innovation is the Name of the Game
By Sarah Veit 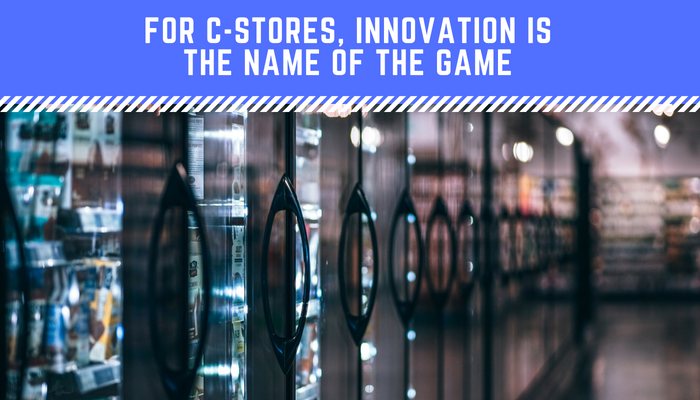 Steve Jobs once said that "innovation distinguishes between a leader and a follower." While he likely wasn't referring to the convenience store industry, he might as well have been. Because at a time when retail is increasingly shying away from new openings, the U.S. convenience store category is thriving, with a 0.3% growth in new stores last year.

The reason for this? I think we can point to innovation.

Over the past three decades, the U.S. convenience store count has increased by 55%. In recent years, the market has seen a lot of consolidation, with regional and national chains expanding. And today, there are nearly 155,000 convenience stores in the U.S., according to the National Association of Convenience Stores (NACS).

If we trace the evolution of convenience stores, there have been marked changes in store design and construction as the industry has modernized. In the 1990s, the average store size was around 2,200-sq. ft., but today, it is closer to 5,000-sq. ft. Consumers probably remember when convenience stores sold just gas, beer and cigarettes. But today, with foodservice an integral piece of store designs, they can get a full meal.

As retail faces increasing challenges from the internet, new and established convenience stores know instinctively that it's not so much about the products they sell, but how they sell them. What it really boils down to is the customer experience and what the store looks like.

An example is the custom millwork that Merchants Fixture, a Hanover, VA-based company, designed for clients like The Wills Group Inc., a Maryland-based company that owns the Dash In chain of more than 50 convenience stores. A new, 5,600-sq. ft. store in Midlothian, VA, is larger than Dash In's typical stores and features eight craft beer taps, a kitchen, an indoor bar and customer seating, reported Richmond Times-Dispatch (April 22).

But the industry's quest for innovation is a global one, as the upcoming 2018 NACS Convenience Summit Europe in June can attest to. The event, which will showcase innovative store formats and disruptive retail practices on a tour of three Warsaw and London convenience stores, will look at everything from how the industry can react to the threat of rising sales from discounters to how retailers like Co-op in London are using new community-spirited initiatives to shake up the market, reported NACS Daily (May 4).

Consumers might associate convenience stores with delicious, if less-than-healthy food offerings, but the industry is challenging that stereotype too. Convenience store retailers are looking to make a big impact with their innovation strategies. Since convenience stores have a 42.8% market share of all non-alcoholic packaged beverage sales across the retail channel (with the exception of Walmart), according to Nielsen, beverages are an ideal focus for them.

So NACS is working with the American Beverage Association to help drive consumer interest in more zero- and reduced-sugar drink choices, reported NACS Daily (May 3). And Maverik is the latest retailer to join the nonprofit Partnership for a Healthier America (PHA). Kwik Trip, Sheetz and Cumberland Farms are among the other convenience store members. As part of that, the company is providing healthier packaged and made-to-order options, and making sure they're affordable and have year-round visibility. Maverik is also the first PHA convenience store to add healthier drinks to the cooler case and fountain machine, reported NACS Daily (May 3).

The strategy seems to be working, as packaged beverage sales at convenience stores grew 2.3% in 2017, led by the growth of enhanced water (up 9.1%) and ready-to-drink iced teas (up 3.5%), while bottled water sales increased 0.6%.

And retailers like Casey's General Stores are even innovating from the inside out by adapting how the company attracts talent, reported NACS Daily (April 27).

If you want to be a leader in the increasingly competitive retail industry, convenience stores can show you the way. 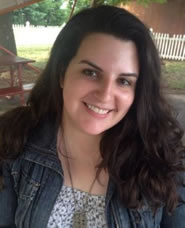