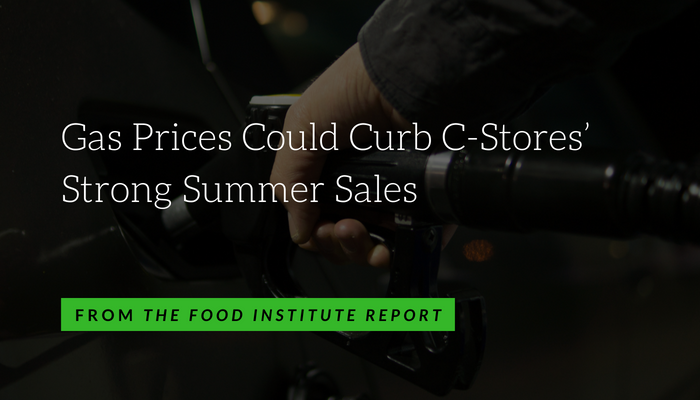 While the average price of regular-grade gasoline in the U.S. jumped 10 cents a gallon since May 8 to $3.00, consumers’ summer travel is not likely to be affected, reported Yakima Herald (May 20).

About a fifth (22%) of fuel consumers say they are likely to spend “much less” or “somewhat less” on typical non-gas household purchases, such as groceries, than they did last month, compared to the 16% who said so in April.