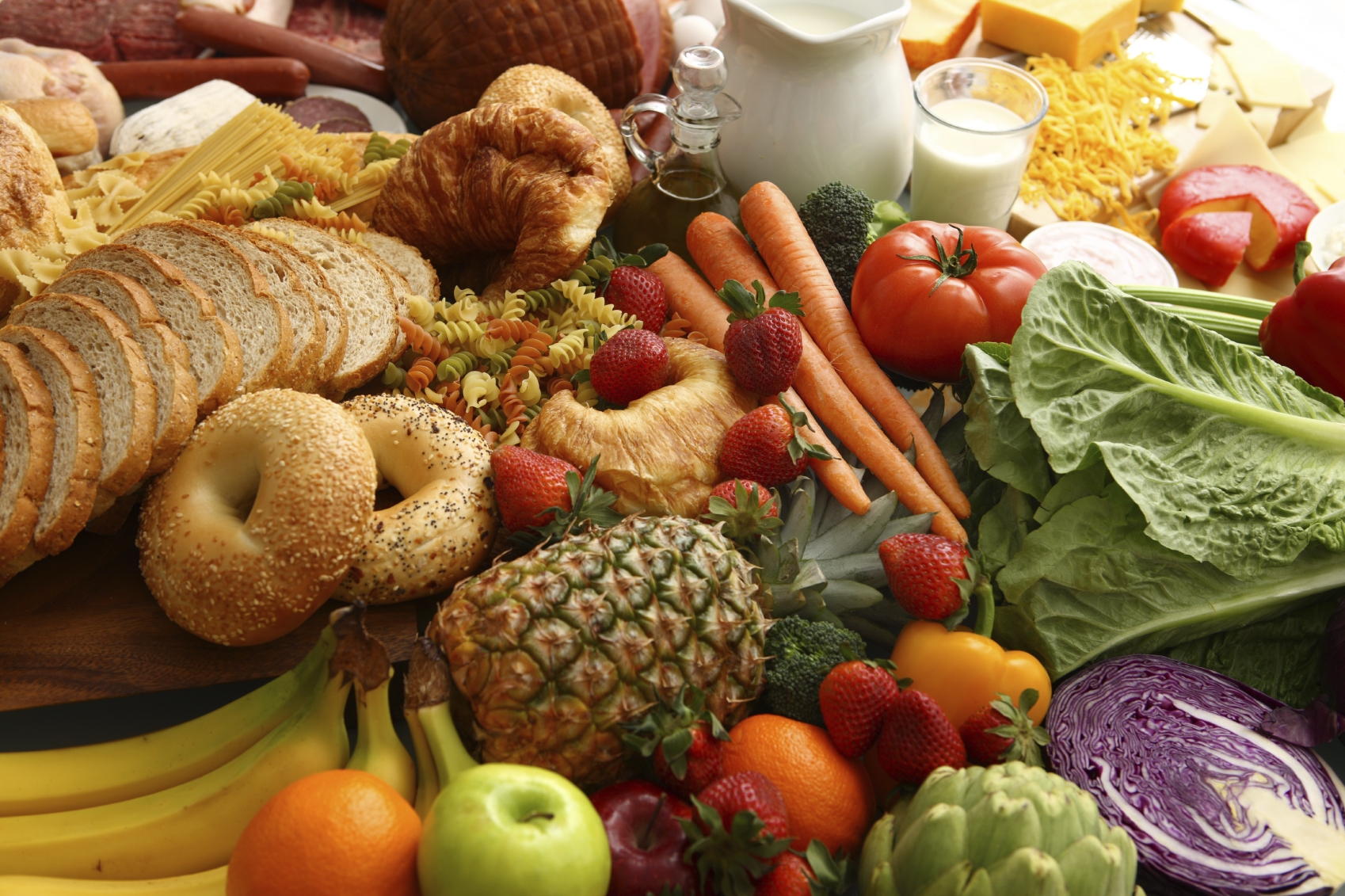 Many trends have been predicted for 2018, and a good amount of them have something to do with sustainability. Analysts have predicted everything from reducing food waste to increasing sustainable fishing to plant-based foods as the top trends in the coming year. While I agree that those are all likely to be hot topics, another aspect of corporate sustainability has seemed to fly under the radar in recent years: circularity.

In the past few years, many companies have begun to realize that consumers want more from their food companies than just tasty food. They want security that what they are eating is safe, of course, but they also want transparency, and a level of responsibility from brands that they are "doing the right thing." That corporate responsibility comes in many forms, and has recently taken the shape of reducing food waste at the manufacturing and restaurant levels, as well as employee care at the corporate level and animal well-being at the farm level. But another concern is starting to come into clearer focus: reducing the carbon footprint, and more specifically, recycling.

McDonald's recently released its 2025 goals to improve its packaging and reduce waste. This includes transitioning to 100% of its packaging coming from renewable, recycled or certified sources by 2025, as well as to recycle customer packaging in 100% of McDonald’s restaurants.

This move reflects changing consumer interests, not just in the fact that it made the promise, but that it updated its previous goal to recycle 50% of in-restaurant waste by 2020. It also aims to have additional goals completed sooner than 2025, possibly to give customers a more tangible result. It plans to eliminate foam packaging from its global system by the end of 2018 and source 100% of fiber-based packaging from certified or recycled sources by 2020.

Coca-Cola also has an ambitious recycling plan, with the goal of recycling the equivalent of 100% of its packaging by 2030. For every bottle or can the company sells globally, its aims to help collect and recycle one. By the same year, it also aims to make bottles with an average of 50% recycled content. Its other sustainability goals include World Without Waste, which replenishes an estimated 100% of the water the company uses in its final beverages.

Other companies are making similar commitments, such as Evian, which will make all of its plastic bottles from 100% recycled plastic by 2025. The water company achieved carbon neutrality in the U.S. and Canada in 2017 and continues to pursue global carbon neutrality by 2020. It also plans to create educational documentaries with VICE Impact, take part in a research mission with The Ocean Cleanup, and partner with Mission 2020.

Evian is partnering with startup Loop Industries for the recycled bottles, which developed a technology that enables a continuous loop for recycling at a large scale. Loop Industries transforms all types of PET plastic waste into plastic that can be used by Evian.

Both McDonald's and Evian reference this concept of a "circular approach" in their plans, noting that it is important to move from a linear school of thought to a continuous one. Evian says it "believes that plastic should be continuously and sustainably renewed," adding that it could "evolve from potential waste to become a valuable resource." It is likely that other food companies will begin to adopt a similar circular philosophy, as consumers become more certain that brands need to earn their trust before than can earn their dollars.