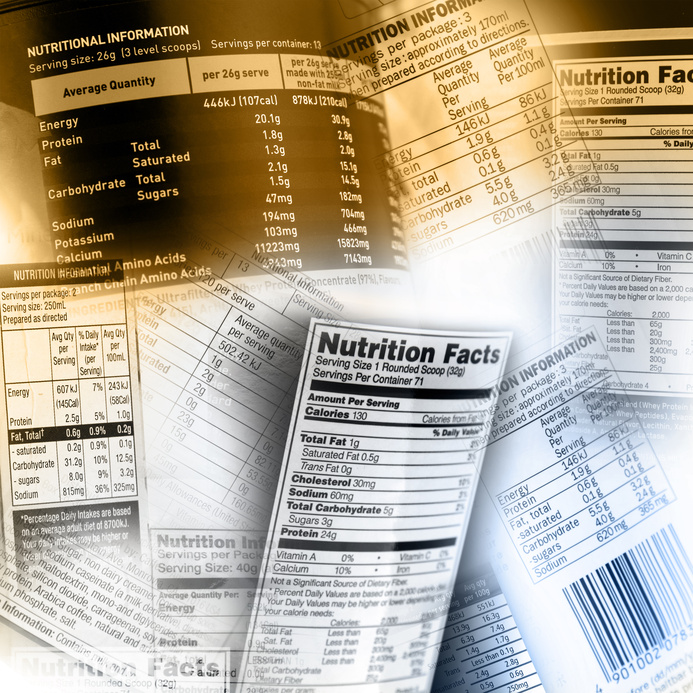 When you go to the supermarket and grab an item, what is the first thing you check? The nutrition label might be a logical answer, but for many Americans, this might not be the case. Regardless, such labels provide a snapshot of the nutrition of a food item, and those labels were set to be retooled in coming years to provide customers with a better idea of a product's nutritional value.

However, FDA officially proposed extending compliance dates for several final rules related to revised nutrition and supplement facts labels by about a year and a half on Oct. 2. The final rules include providing updated nutrition information on the label of food, including dietary supplements; defining a single-serving container; requiring dual-column labeling for certain containers; updating, modifying and establishing certain reference amounts customarily consumed; and amending the label serving size for breath mints. The agency will accept public comment until Nov. 1.

The rules, originally published in the Federal Register May 27, 2016, would not be enforced for companies with more than $10 million in sales until Jan. 1, 2020, while smaller companies would have until Jan. 1, 2021 to comply. The proposed extension was issued after the agency received complaints that food manufacturers would not have time to implement the rule. Specifically, the rules are designed to help combat the health problems that are associated with obesity.

Now, onto the consumers themselves:

Sixty-four percent of Americans want the government to require nutrition labels on food packaging, even if they don't read them, according to a Reuters/Ipsos poll. Less than half of respondents would be willing to pay more for grass-fed, added sugar-free or GMO-free foods, but 57% would pay more for locally grown products.

Eighty-four percent of adults noted the government should require all packaged foods sold in grocery stores to display nutrition information labels, while 64% thought similar requirements for restaurants was necessary.

Clearly, we will cover the issue again in November when the comment period closes. However, in the meantime, for more information on the changes to the food labeling rules, attend The Food Institute and OFW Law's U.S. Food Labeling Seminar on Nov. 2! This year's course will cover the new nutrition labeling rules in-depth and help you navigate food labeling in a changing environment.