Aug 13, 2019
Costco Evolves at Home and Abroad
By Victoria Campisi 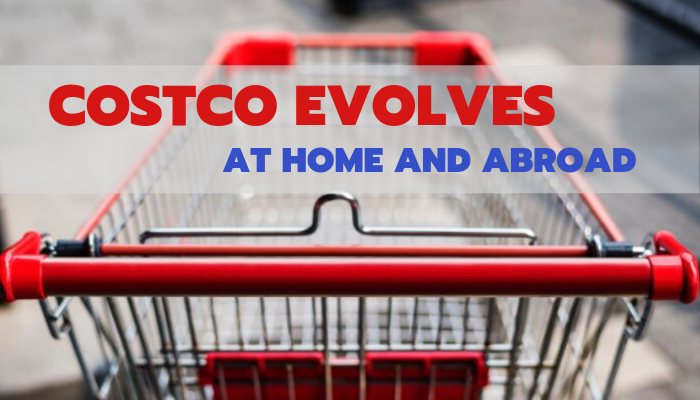 To continue growing, Costco is transforming in a number of areas including its mobile membership app, self-checkout, e-commerce and changes in space allocation, according to a Barclays analysis.

The price and quality gap continues to widen relative to other retailers as Costco will never stop pushing on price because if customers ever question the "value" of the membership, the business model would unravel.

Costco is focused on improving renewal rates for first year members as 67% of first year members renew in the U.S. while dropping to about 50% internationally. The company will place emphasis on analytics to improve renewal rates through greater reach-out campaigns, communicating the benefits of upgrading memberships to the higher tier, as well as better highlighting services.

The Global Membership App is expected to go live in October and the company is targeting credit card and purchasing integration by 2020. Features of the app will include geo-location, allowing the app to know when a customer is in-store. Upon implementation, customers will no longer need a physical membership card.

Self-checkout is currently in 100 warehouses with another 150 to be added in the near future. The company tested several different ways of self-checkout and believes the current method is a viable model. Additionally, average ticket is about 40% lower, but it is offset by labor savings.

In the e-commerce sector, Costco's partnership with Instacart has proven to be successful. As part of the Costco evolution on delivery, small non-food SKUs will be added to the Instacart assortment, such as liquor and prescriptions, which the company is working through regulatory barriers on.

Meanwhile, Costco expects to open 21-22 warehouses a year. For now, the skew will be 75/25% U.S. to international. Eventually, the mix should be closer to 50/50 as the U.S. becomes more saturated, but not in the next several years.

Real estate has proven to be a problem in some markets and in some instances it has taken Costco five to six years to become profitable in a country. However, the company still sees a lot of opportunity in both Asia and Western Europe.

South Korea is the latest country to roll out executive membership. More countries will be added, with Japan and Taiwan expected in the near-term.

Additionally, China is a large opportunity and the first warehouse is scheduled to open in Shanghai this August. There are already 60,000 paid members signed up in Shanghai, which is significantly more than expected but in line with Taiwan new membership sign-ups.

Costco plans to open a second warehouse in China in about two years. While the company is preparing to open more, it will pause to assess the success of the first two stores beforehand.