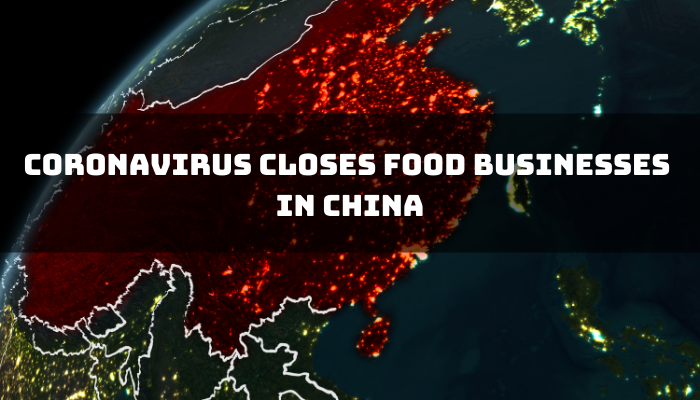 Major fast food chains and retailers in China are closing as the coronavirus continues to spread, reported Business Insider (Jan. 29).

The outbreak is believed to have originated in Wuhan, China, and has since been reported in 16 other countries, including Thailand, Japan, South Korea, Taiwan, Vietnam, Singapore, Nepal, France, Australia, Malaysia, Canada, and the U.S.

Some of the earliest chains to close were McDonald's and Starbucks with both announcing on Jan. 24 the closures of select locations in China to prevent the spread of the virus among employees and customers.

Starbucks closed about half of its stores in the country, which makes up about 10% of global revenue, reported Reuters (Jan. 28). The company expects the financial impact to be material but temporary, and it will depend on the number of stores it needs to close and for how long.

The company will not know until March at the earliest what the financial impact will be, but its long-term double-digit growth expectations are still intact, according to Starbucks executives.

Meanwhile, the coronavirus outbreak may have an impact on McCormick & Co.'s China operations, as the country is the company's second-largest market in terms of sales. It has three plants located in the region, including a manufacturing facility in Wuhan, reported The Baltimore Sun (Jan. 28).

McCormick does not break out and disclose its sales in China because that business makes up less than 10% of revenue. However, it is a profitable and growing segment and an important part of McCormick's focus on emerging markets.

All McCormick's Chinese plants, located as well in Shanghai and Guangzhou, are closed for the Chinese New Year holiday. But the Chinese government is expected to allow the facilities to reopen on their regular schedule, according to McCormick president and CEO Lawrence E. Kurzius.

"So far it's not a business interruption, and it really remains to be seen how far this goes," Kurzius said.