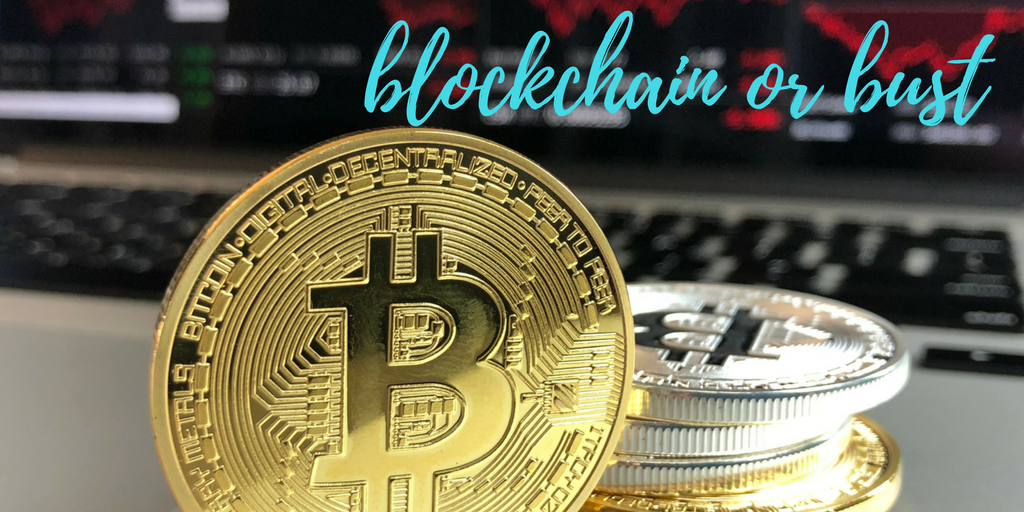 A few months ago, when the Food Institute was in the midst of its winter break, I was attending a family party where many of my relatives and family friends were discussing cryptocurrencies. Many were unfamiliar with the technology, and others were talking about how they might invest in it, when my cousin made an astute observation:

I think this is true to some extent, but more importantly, it showcases the volatile nature of cryptocurrencies and the markets that surround it. In Today in Food, we've covered a few businesses that have branched out into accepting cryptocurrencies, but I think most of these companies are missing the mark. That's not to say that the technology is useless: the way cryptocurrency democratizes money could be very useful to the food industry. However, the technology behind cryptocurrencies may be more useful.

In an excellent Wall Street Journal article entitled "Why Blockchain Will Survive, Even If Bitcoin Doesn't," writer Christopher Mims argues that the most important part of the cryptocurrency craze is the blockchain technology behind it. Mims eloquently lays out exactly what blockchain is:

"What is blockchain? It's essentially a secure database, or ledger, spread across multiple computers. Everybody has the same record of all transactions, so tampering with one instance of it is pointless. 'Crypto' describes the cryptography that underlies it, which allows agents to securely interact—transfer assets, for example—while also guaranteeing that once a transaction has been made, the blockchain remains an immutable record of it."

In short, the technology is useful for three reasons. First, it's perfect for any transactions that require a permanent record that is trustworthy. Second, it democratizes the process as it requires the cooperation of many parties to remain effective. Last, and perhaps most importantly, there is significant hype behind the technology, meaning it is primed for widespread adoption.

The technology is uniquely situated to replace regulations with code, offering opportunities to increase efficiencies. Smart contracts could contain rules about how they can be modified or transferred. In essence, this would transfer the obligation of enforcement from bureaucrats to computers. This could greatly improve food security and safety. Instead of FDA or USDA working with companies to determine a timeline when a pathogen potentially entered the food supply, block chain would provide that timeline immediately, giving agency officials more time to address the actual outbreak.

Mims closes the article out in expert fashion:

"But if it works, it has the potential to be a fundamental enabling technology, the way new standards for transmitting data across networks led to the internet. More concretely, it could someday underlie everything from how we vote to who we connect with online to what we buy."