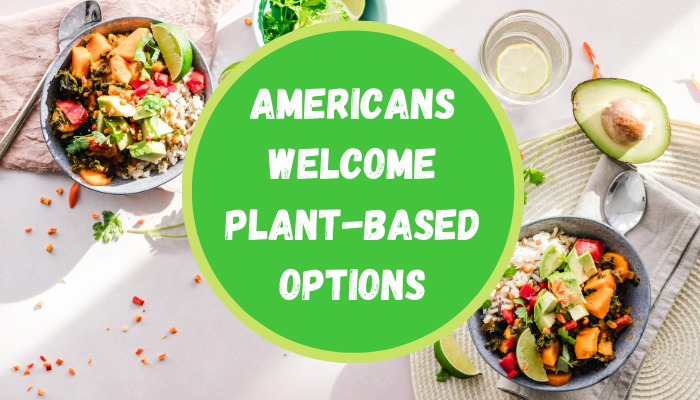 Although Americans are among the world's top meat consumers, perspectives on meat alternatives are shifting rapidly.

Of that group, 90% would do so again and among those who had not yet eaten plant-based meat alternatives, 42% were willing to try them, while 30% of the group remained unwilling. Forty-eight percent of respondents under 40 were already eating plant-based meats, while just 27% of those aged 40 and over had tried these products.

The results were very similar to a 2019 survey by Impossible Foods, which found that over half of millennial and Gen Z respondents consumed plant-based meat at least once a month, compared to one-fifth of those 55 and up.

More brands and restaurants are introducing meat alternatives across the country and one chain is taking it a step further by eliminating meat entirely. Hawaii-based Minit Stop is replacing the beef on its menu with Impossible Burger.

Minit Stop specifically chose to work with Impossible Foods based on strong consumer demand as well as the brand's positive track-record for its products. "Our customers have been asking for the Impossible Burger by name almost since it debuted in 2016," said Minit Stop VP Jon Miyabuchi.

"We're seeing more and more residents and visitors opt for Impossible," he said. "We included ingredients from some of Hawaii's favorite traditional recipes and created a winning combination unique to Minit Stop."

Additionally, Dunkin' made a major step in making plant-based menu options easily accessible to Americans by expanding availability of the Beyond Sausage Sandwich to 9,000 stores starting Nov. 6. The Beyond Breakfast Sausage patty features 10g of plant-based protein and is served on an English muffin with egg and American cheese.