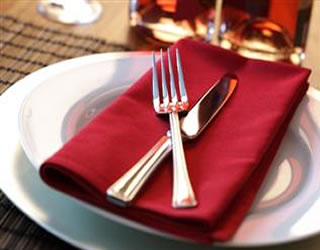 While economic stress has taken its toll on the family restaurant industry, cheaper gas prices and improving employment are improving prospects. For the past several years casual dining has been losing customers to the booming fast casual industry, with families seeing an opportunity for quality meals at a lower price point than a sit-down restaurant, reported The Wall Street Journal.

Family restaurant growth averaged between a 2% decrease and a 1% increase in recent years, compared to the fine dining segment's growth of between 3% to 7% annually. The gap between the two has been narrowing in the past year, and more casual chains are once again setting their sights on expansion.

Chains with an emphasis on roadside locations have been doing particularly well, reported The Washington Post. Cracker Barrel Old Country Store, IHOP and Denny's have seen rising sales, and IHOP is expected to open a new location every week in 2015, while Denny's launched a Millennial-targeted concept called The Den amid better performance.